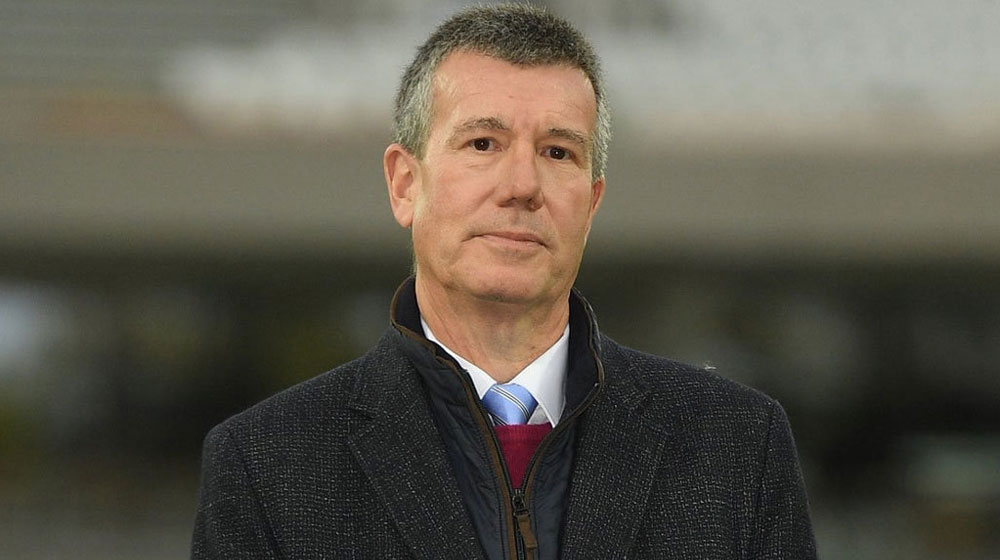 England and Wales Cricket Board (ECB) Chairman, Ian Watmore, on Thursday, stepped down from his post just weeks after England pulled out of the Pakistan tour scheduled for mid-October.

Watmore was under pressure for canceling England’s tour to Pakistan citing the ‘mental and physical wellbeing’ of players.

He later apologized for canceling the tour and admitted that the decision was taken by him and the board rather than in consultation with the England players.

Watmore was appointed in September 2020 on a five-year term, replacing Colin Graves. However, he quit the job only 11 months into his appointment.

The former chair cited the ‘unexpected demands of the role’ during the COVID-19 pandemic as a reason for his departure. ECB’s website says he will immediately leave his position.

Watmore was the first paid chair of the ECB, appointed on a two-day-a-week role. His deputy, Barry O’Brien, will perform interim duties until his successor is appointed.

“It is with regret that I step down as chair of the ECB, but I do so in mindfulness of my own wellbeing and that of the game which I love. I was appointed to the post in a pre-pandemic era, but Covid has meant the role and its demands on time are dramatically different to all our original expectations, which has taken a personal toll on me,” Watmore said in a statement.

“Given this, the Board and I feel the ECB will be better served by a new Chair to take it forward post-pandemic. Leaving now, at the end of the season, gives the Board time to find a new Chair to support cricket through the challenges of the 2022 season and beyond,” he added.

Meanwhile, the ECB said it would shortly begin the process to appoint a new chairman.