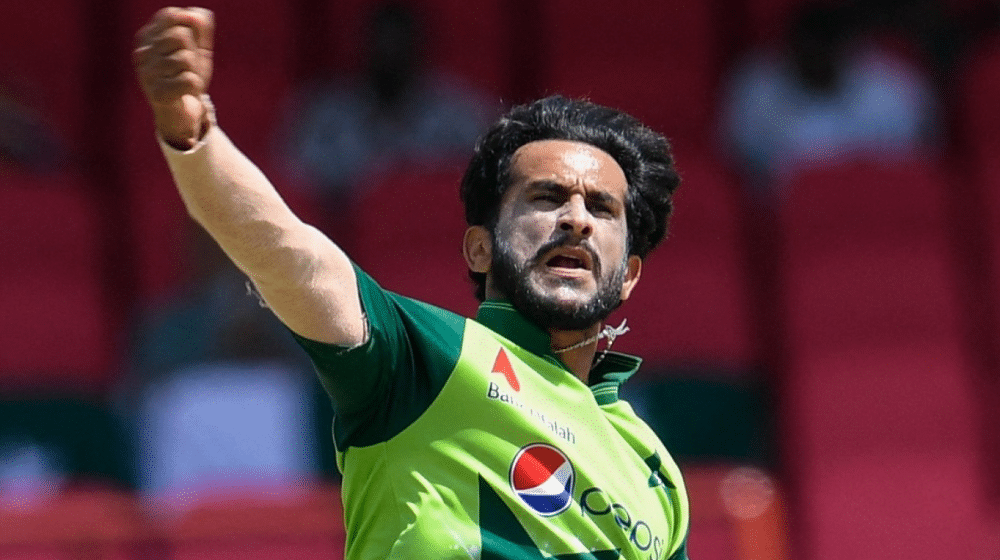 Pakistan’s ace fast bowler, Hasan Ali, is confident ahead of the upcoming 2021 T20 World Cup and said that the Pakistan team is fully prepared to take on the challenge. Hasan said that Pakistan’s matches against India and New Zealand would be crucial, and the team is looking forward to putting in their best performance for the fans.

“The hype for Pakistan vs. India matches has always been high, but this time, Pakistan’s match against New Zealand has also gained popularity after their pullout from the Pakistan tour,” Hasan stated during a virtual press conference.

Hasan said that the Men in Green would not take any opposition lightly in the tournament and prepare specific strategies for tackling each of their opponents. Hasan said that the entire team would give their hundred percent, but the result of the match is not in their hands. He said that the only thing that they can do is put their all in the field.

The 27-year old added that his role in the team is to take wickets and stop the flow of runs of the opposition. He opined that due to the slower nature of pitches in the UAE, even a total of 170 will be a challenging one, and they will look to restrict their opponents to a much lower score.