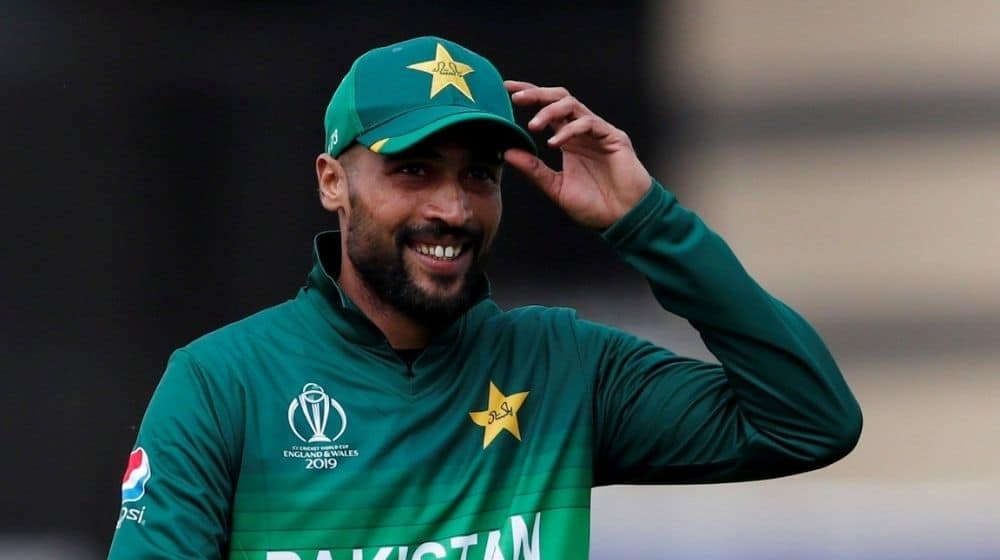 Amir took to Twitter to take a dig at the PCB. Amir tweeted that fast bowler, Wahab Riaz, and opener, Sharjeel Khan, should have been included in the squad as well but the PCB decided to select two players of their liking and were forced to select the other due to media pressure.

Amir tweeted, “I still believe Shoaib Malik, Sharjeel Khan and Wahab Riaz should be in the squad, but hwa wohi hai 2 tere or 2 mere but it’s time to support our team.”

Amir expressed his delight at Malik’s inclusion and tweeted in his support once again.