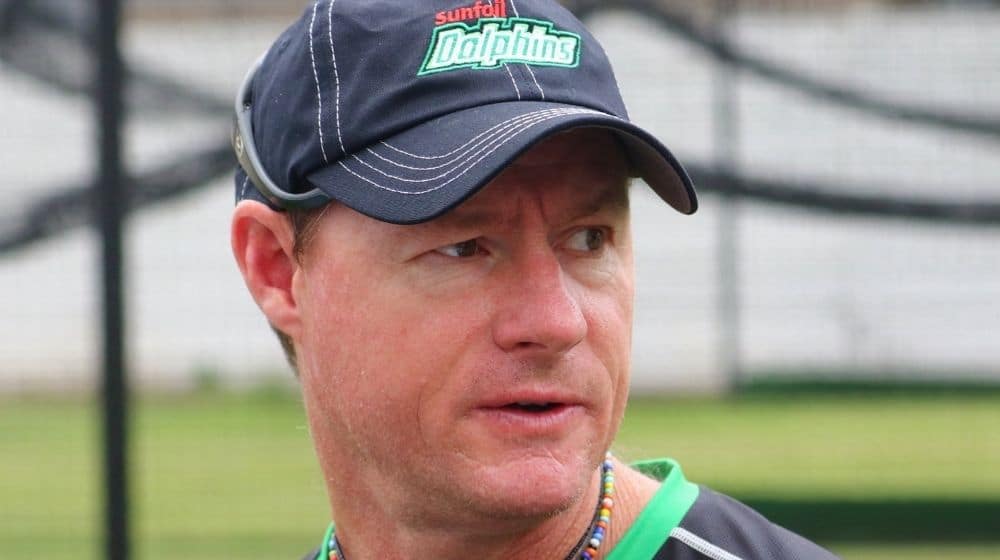 Former South African all-rounder, Lance Klusener, believes that Pakistan has the ability to beat India in the upcoming high-octane clash in the 2021 T20 World Cup. Klusener said that the Pakistan team has improved leaps and bounds recently, and if they bring their ‘A’ game, they can easily win their first match against their arch-rivals in World Cup history.

ALSO READ
Playing Against Pakistan Was the Highlight of My Career: Dinesh Karthik [Video]

The 50-year old said that on paper, India has a stronger side than Pakistan, but the Men in Green do possess the quality to beat any team in the world. He added that Pakistan’s unpredictability is what makes them such an exciting team to watch.

“India-Pakistan is always a huge, huge game. This clash is not the one to be missed, especially in big competitions like World Cups. The Pakistan team has come a long way of late. They’ve produced some excellent batters. Their bowling will always be competitive. However, if India has a bit of an off day and Pakistan brings their best game, they can easily cause an upset,” Klusener stated.

The highly-anticipated encounter between the two sides will be played on 24 October at Dubai International Cricket Stadium. Both Pakistan and India will be looking to start their campaign on the right note and claim the points in their first encounter of the competition.

Klusener is currently serving as the head coach of the Afghanistan National team and will be looking to rally his troops in the upcoming T20 World Cup. Afghanistan is placed in Group B of the Super 12s round and will face both Pakistan and India in the mega event.