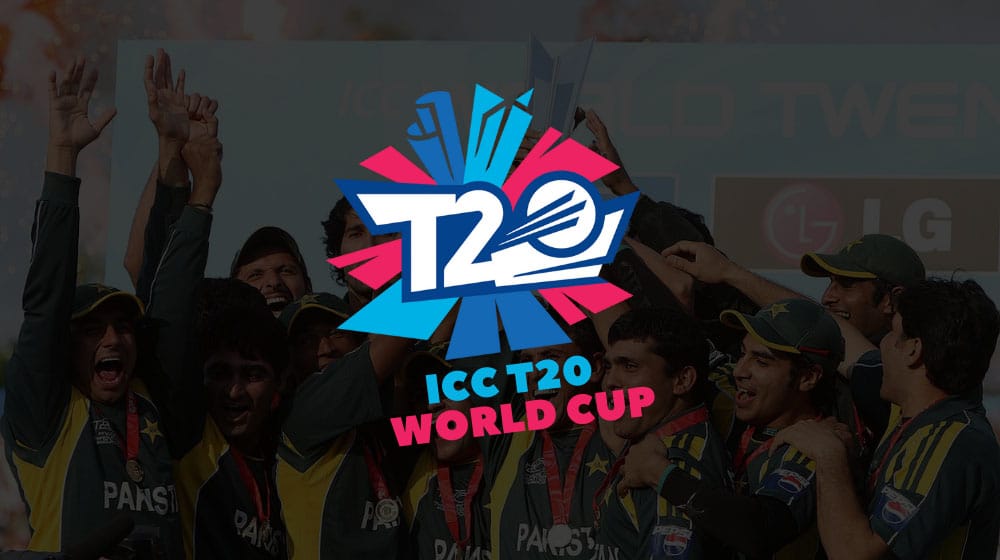 The 2021 T20 World Cup is right around the corner as eight teams, including Bangladesh, Sri Lanka, Ireland, Netherlands, Namibia, Oman, Scotland, and Papua New Guinea gather in Oman and UAE to play the first round matches of the competition.

The rest of the top eight teams, including Pakistan, India, New Zealand, Afghanistan, South Africa, Australia, West Indies, and England will start their campaign in the Super 12s stage of the tournament, where they will be joined by four qualifiers from the first round.

Let’s have a look at all the official jerseys: 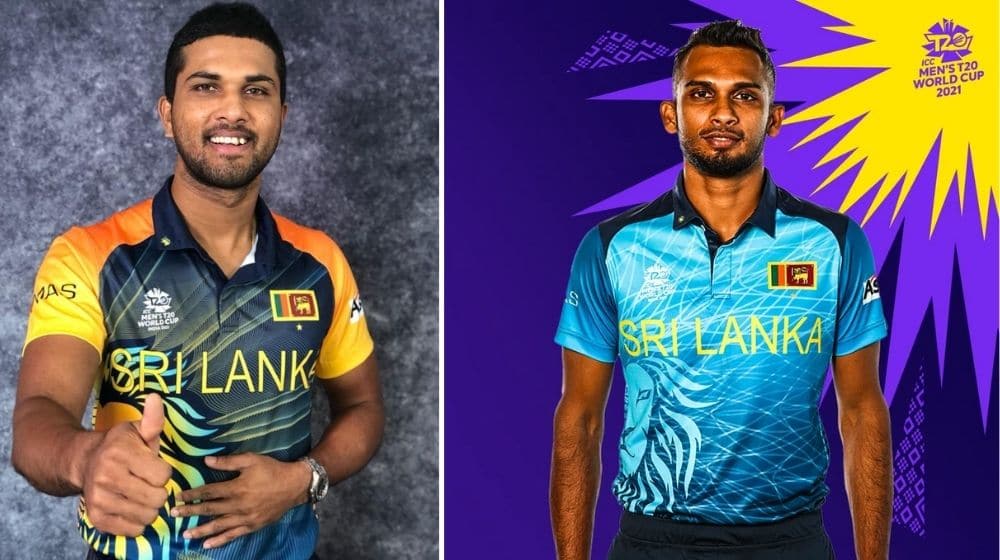 Former T20 World champions, Sri Lanka have unveiled two jerseys for the 2021 T20 World Cup. Sri Lanka’s first match of the competition will be against Namibia in the group A encounter in the first round of the T20 World Cup. The match is scheduled to take place on 18 October in Abu Dhabi. 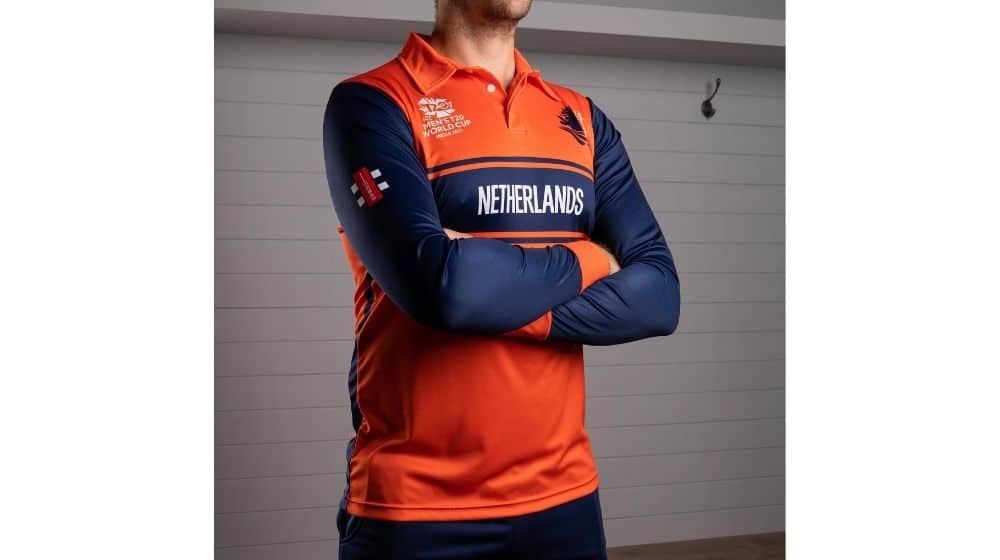 The Netherlands will start their campaign on 18 October against Ireland. The two teams will be looking to start their tournament on the right note and move one step closer to the Super 12s stage. 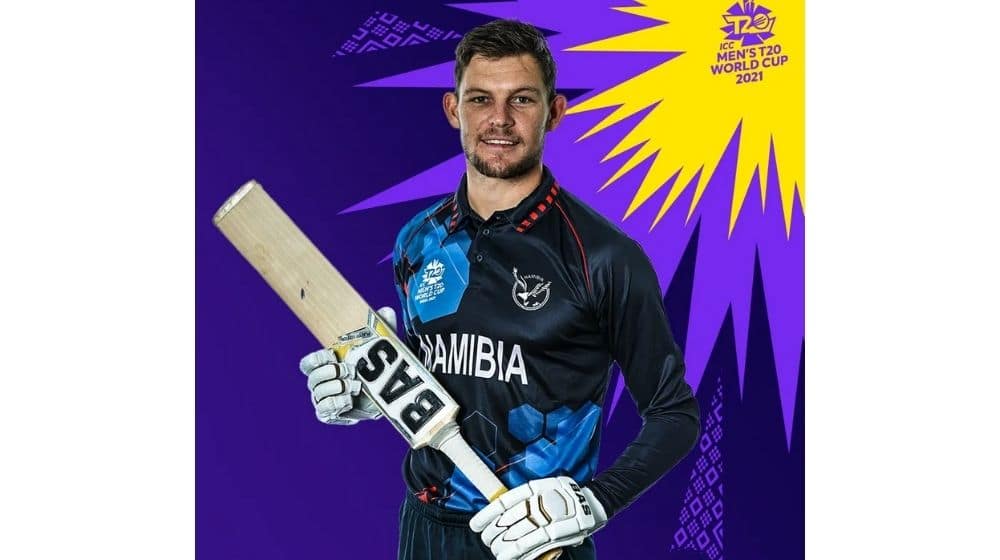 The lowest-ranked team in the competition, Namibia will face Sri Lanka in the opening encounter of their campaign. With little hope of qualifying for the next round, Namibia will be keen to showcase their talent to the world. 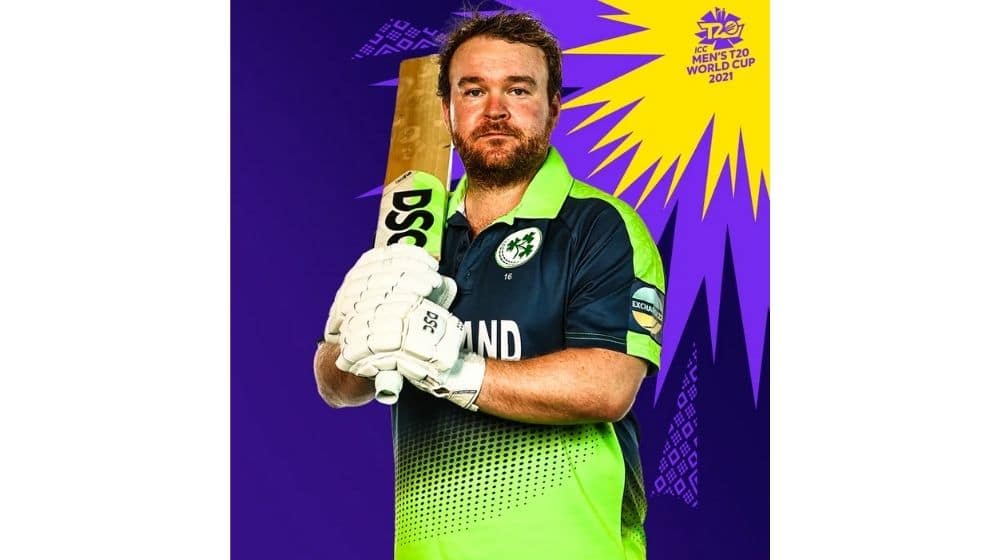 Strong contenders to make it through to the Super 12s stage of the competition along with Sri Lanka and Bangladesh, Ireland will look to start the tournament with a win. Their first match of the tournament will be against the Netherlands in Abu Dhabi. 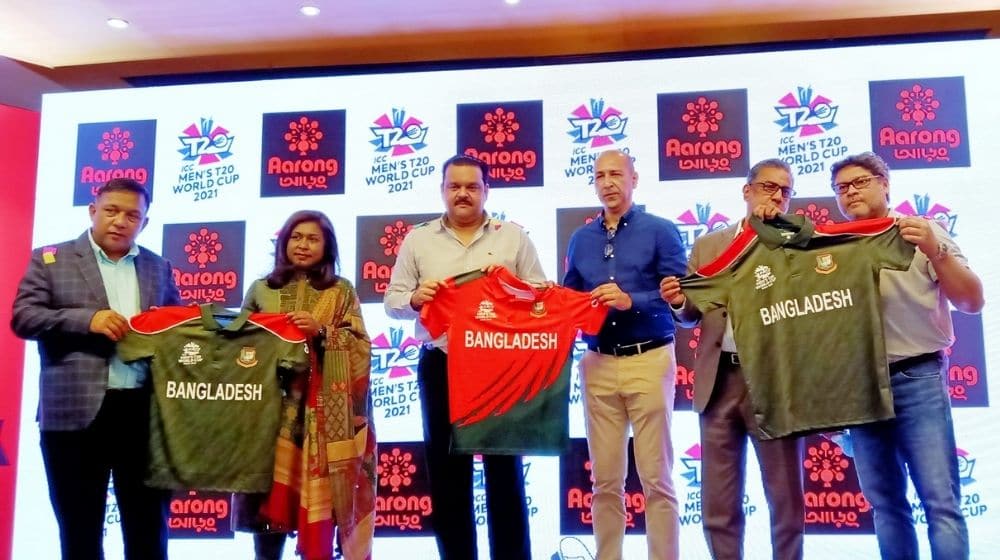 Just like Sri Lanka, Bangladesh have also unveiled two kits for the mega event. Bangladesh will be looking to continue their good run of form and secure their position in the Super 12s stage of the tournament. Their first match will be against Scotland on 17 October in Al Amarat, Oman. 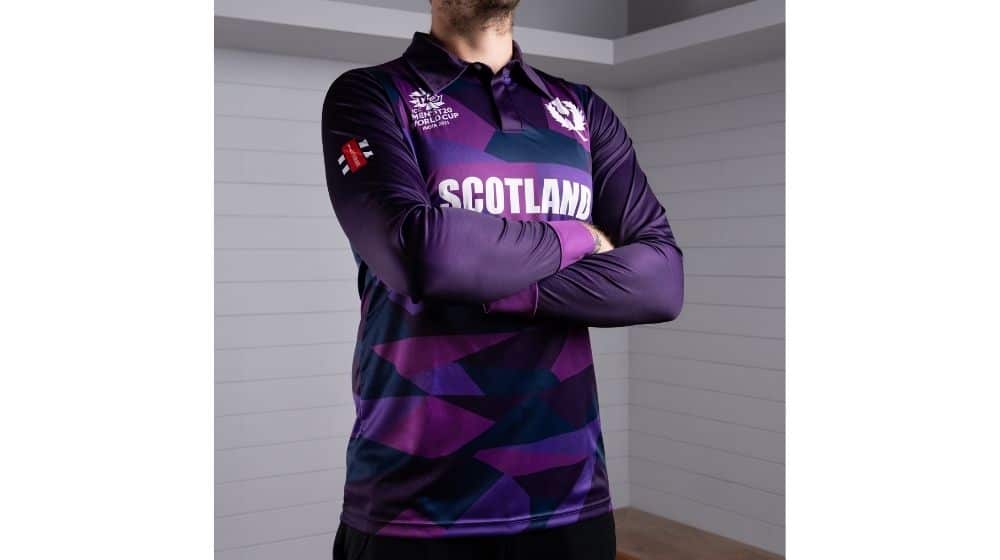 Scotland are considered as the other top contender in group B of the first round. They will be looking to cause an upset against Bangladesh in their opening match of the 2021 T20 World Cup. 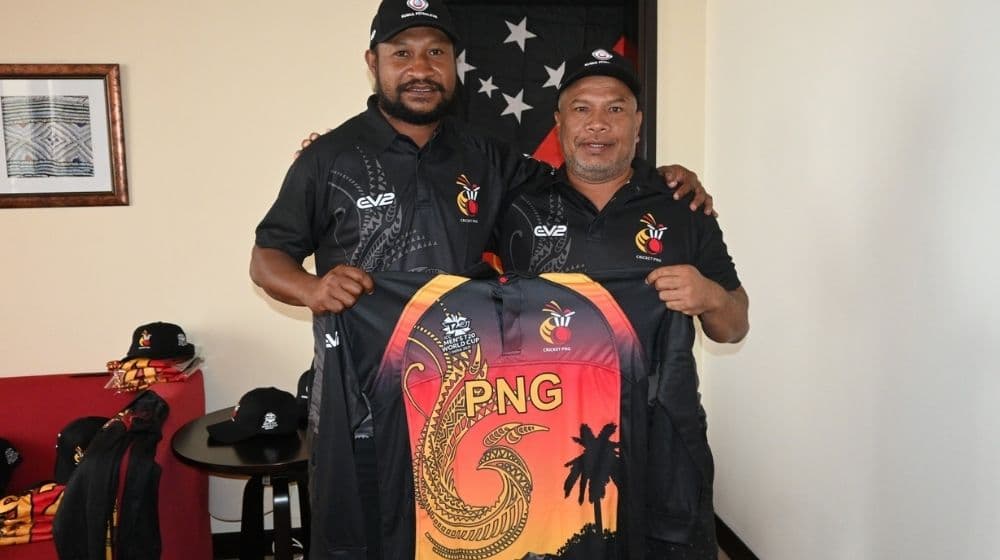 Papua New Guinea can be the surprise packages of the first round. They will be looking to win their opening encounter, the tournament opener, of the T20 World Cup against Oman on 17 October. Papua New Guinea have an outside chance of making it to the Super 12s stage of the tournament as they will be looking to win two out of three matches in the first round.