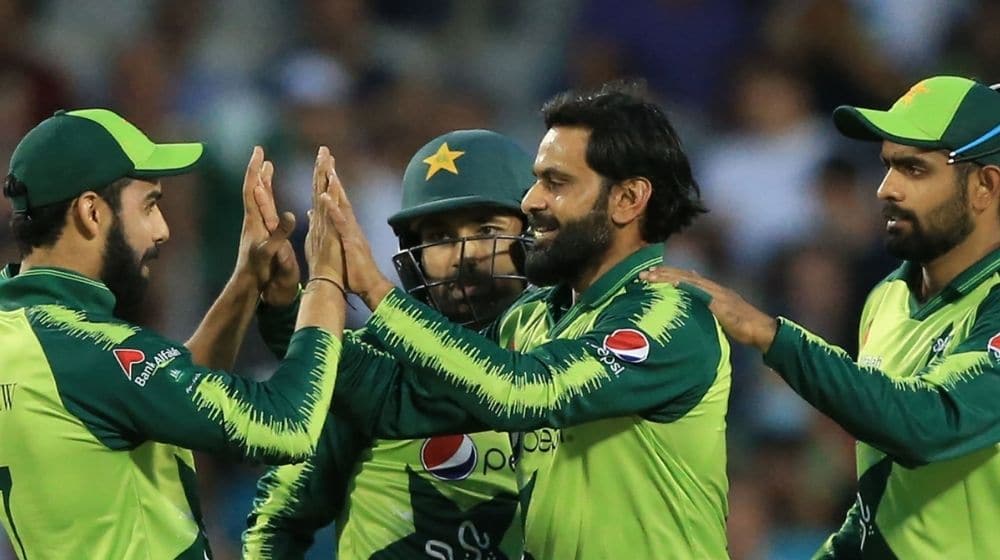 Much to the excitement of the fans, Pakistan has finally launched its kit for the upcoming 2021 T20 World Cup. Pakistan is the third team in the Super 12s stage of the tournament to officially release the kit, South Africa and India were the other two teams who recently unveil their jerseys.

Pakistan has opted for a unique design this time around. While they have stuck with their traditional green and gold theme, it also features a unique part that runs through the entire jersey.

The kit was unveiled in a jaw-dropping video uploaded on Pakistan Cricket Board’s (PCB) official account on various social media platforms. Check out the video below:

THE BIG REVEAL IS HERE!

Here are a few close-ups of the jerseys: 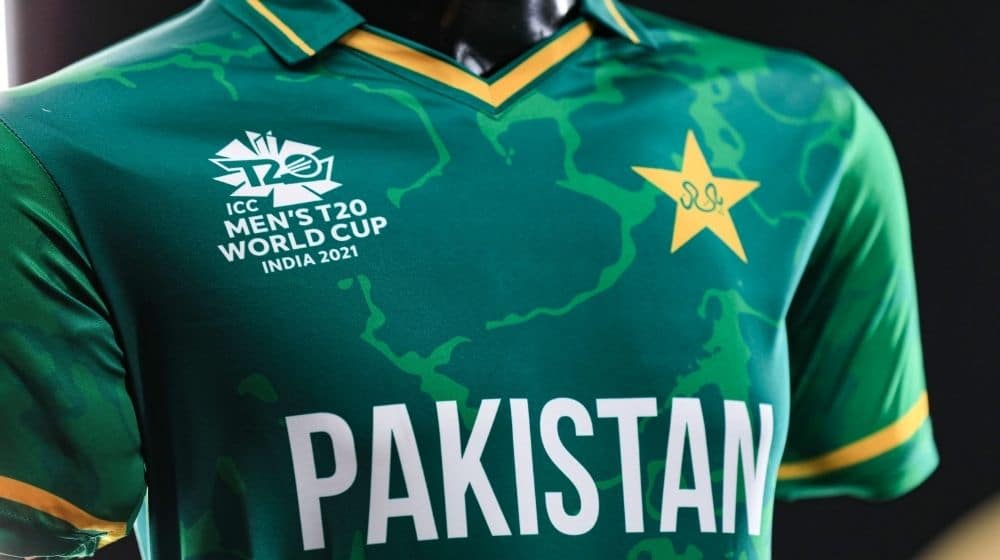 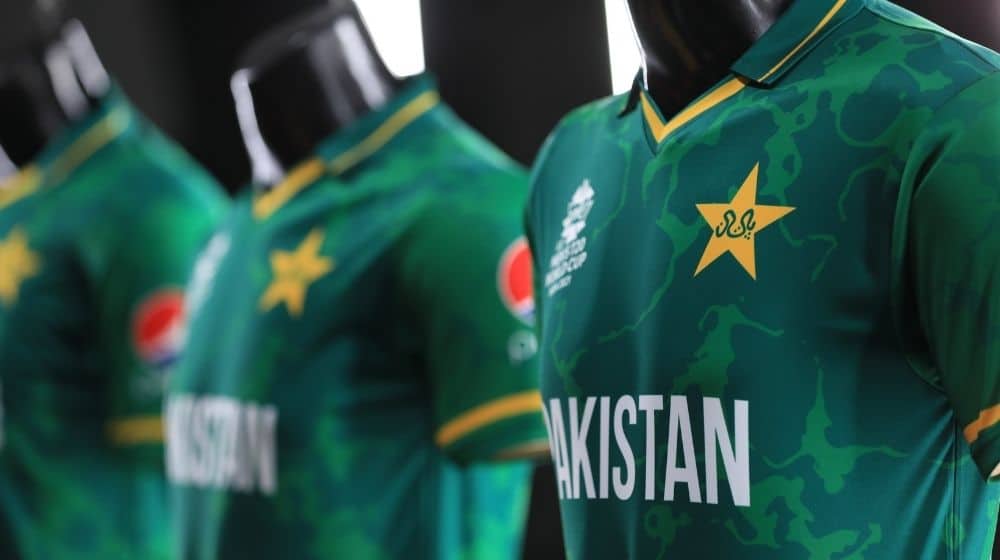 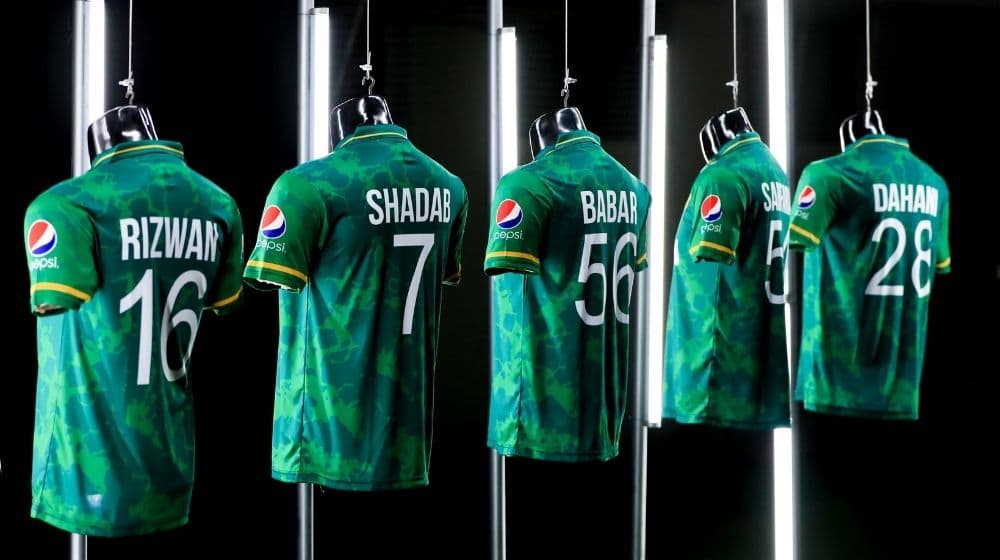 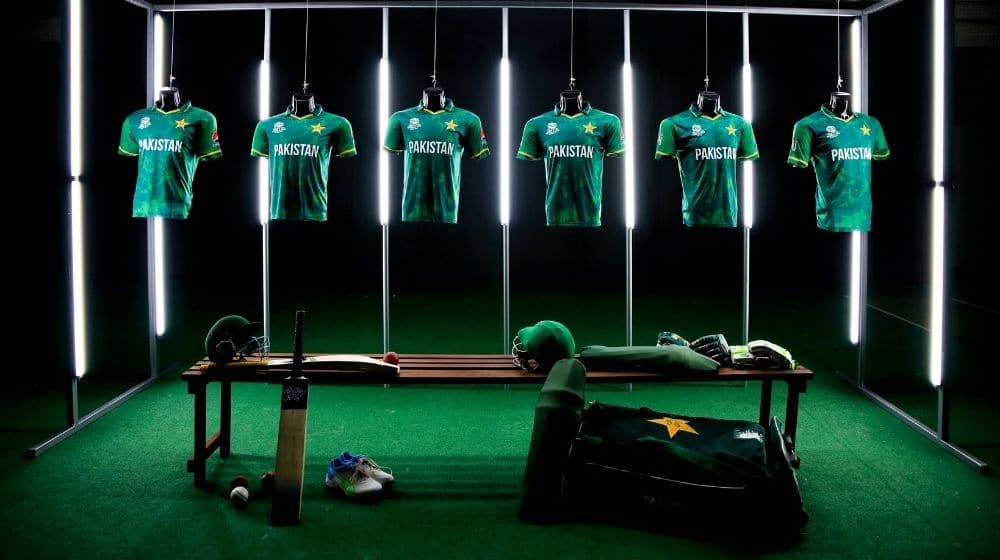 Pakistan cricket fans can also support their team by buying the official merchandise from PCB’s merchandise store. The Men in Green’s official T20 World Cup jersey is on sale now.

Team Pakistan 🇵🇰 is up for the fight!

Get behind @babarazam258 and the boys to show your support for Pakistan at the @T20WorldCup.

Pakistan cricket team has already traveled to UAE in preparation for their T20 World Cup campaign. The Men in Green have a tough fixture list ahead of them in the competition. Their first match of the tournament will be played against arch-rival India on 24 October at Dubai International Stadium. Their second match will be played only two days later on 26 October against New Zealand at Sharjah Cricket Stadium.

What are your thoughts on Pakistan’s 2021 T20 World Cup jersey? Write down in the comments!