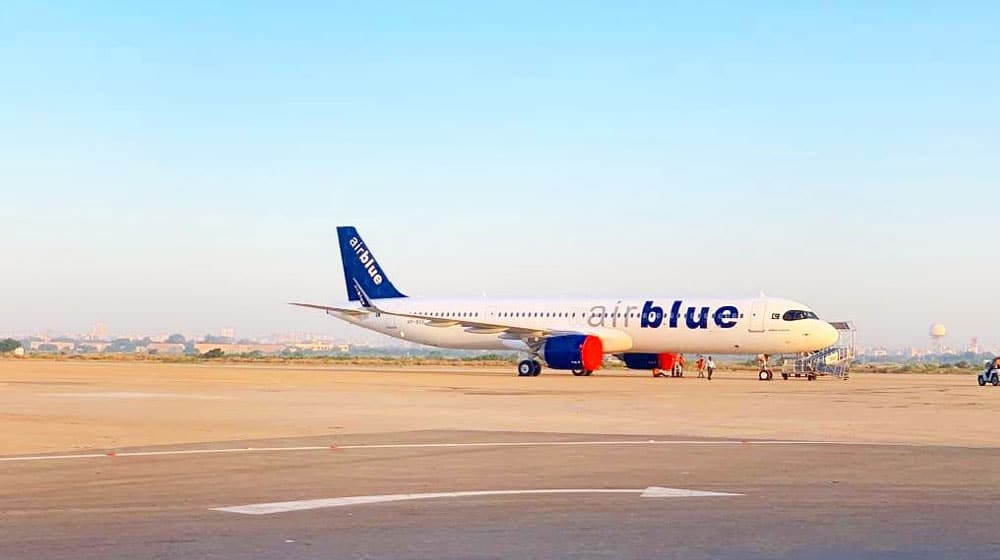 Airblue, one of Pakistan’s leading domestic airlines, is expanding its international flight operations next month.

According to Pakistan Observer, Airblue Limited announced on Sunday that it would start direct flights to Turkey and Europe.

The airline has acquired modern Airbus airplanes before the commencement of operations to Europe, becoming the first national airline to do so.

“The company has purchased two A321neo aircraft that are fuel-efficient and environment-friendly,” the newspaper said.

Note that the federal government had relaxed its policy in December last year to allow Serene Air to operate international routes and to permit Airblue to continue its international operations.

According to Article 4.5 (a) (iv) of the National Aviation Policy (NAP)-2019, read with Article 4.4, Pakistani carriers are required to operate on primary and socio-economic routes to get permission for international routes.

However, since the policy came into effect, both domestic carriers failed to operate to five percent of their capacity – available seat kilometers (ASKs)- each on the primary and socio-economic routes as required.

Despite non-compliance with the policy, the government relaxed rules for these airlines on the recommendations of the Aviation Division. A summary in this regard said that due to the outbreak of the coronavirus, airlines all over the world have been undergoing a financial crunch which is why Serene Air and Airblue should be given time to fulfill the requirement.