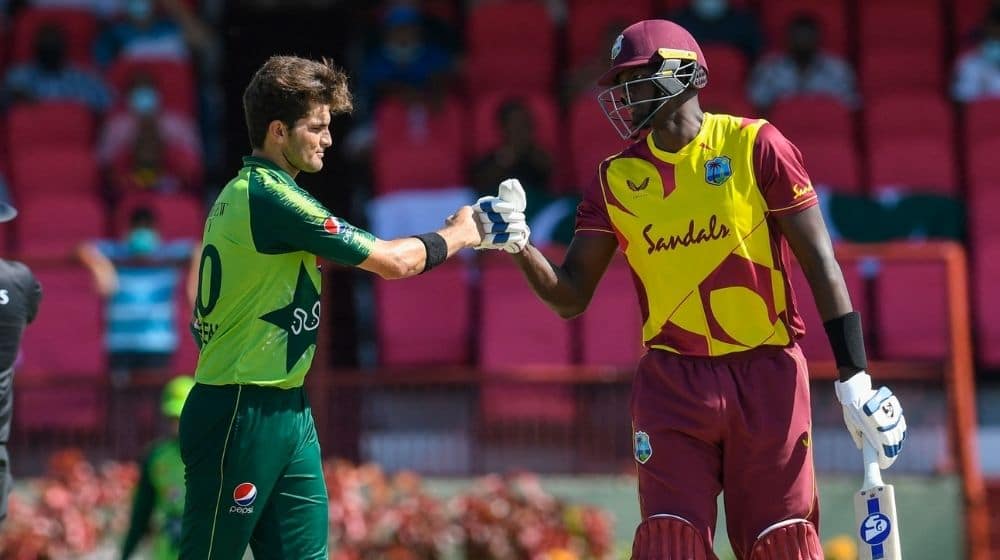 Pakistan cricket team’s preparations for the 2021 T20 World Cup are in full swing with the squad taking part in their first training session in UAE yesterday. Pakistan’s batting consultant, Matthew Hayden, also joined the squad for the first time in Dubai where he discussed some valuable tips with the players.

With a week still to go for Pakistan’s first match of the campaign against arch-rivals, India, the Men in Green will play two warm-up matches in preparation for the mega-event.

Pakistan’s two warm-up matches will be played against West Indies and South Africa on 18 and 20 October respectively. The Men in Green will be hoping to get some match practice and try different strategies in preparation for the mega event.

Here is the warm-up matches schedule:

The first round of the 2021 T20 World Cup started with a bang as Scotland pulled off an amazing upset by defeating Group B favorites, Bangladesh in the second match of the day. Earlier, Oman defeated Papua New Guinea by 10 wickets to climb to the top of the 2021 T20 World Cup points table in their respective group. The Super 12s of the tournament will commence on 23 October as Australia and South Africa go head to head in the first match of the main event.