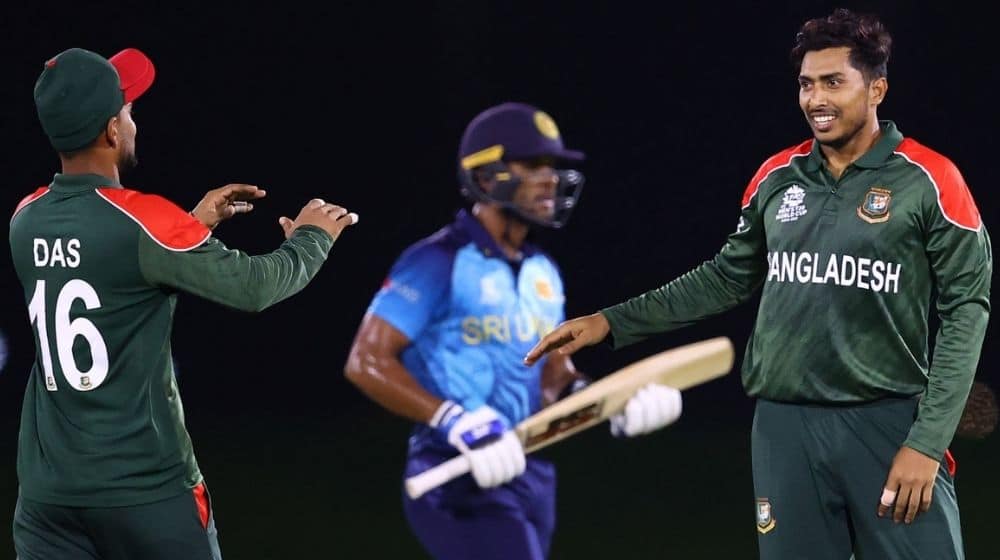 All eight teams will be vying for the four spots in the Super 12s stage of the tournament and will be determined to showcase their talent to the cricketing fraternity.

Here are our picks of qualifying teams:

Sri Lanka, Ireland, Netherlands, and Namibia make up Group A for the first round of the T20 World Cup. Sri Lanka are considered as the favorite to finish as the group leaders. However, it might be a tricky group if they take their opponents lightly. Ireland are considered as the other challengers from group A, but their form is worrisome. They recently lost a three-match T20I series against UAE and struggled to adapt to the conditions on offer.

The Netherlands can prove to be tough opponents to anyone on their day, and with the experienced T20 players, Ryan Ten Doeschate, and Roelef Van Der Merwe, in their squad, they do have the ability to cause a few upsets. Namibia are the lowest-ranked team in the competition and will find it tough in the first round. They do have the services of the former South African all-rounder, David Wiese, and might have an outside chance if he clicks.

Our picks for Top 2 sides from Group A: 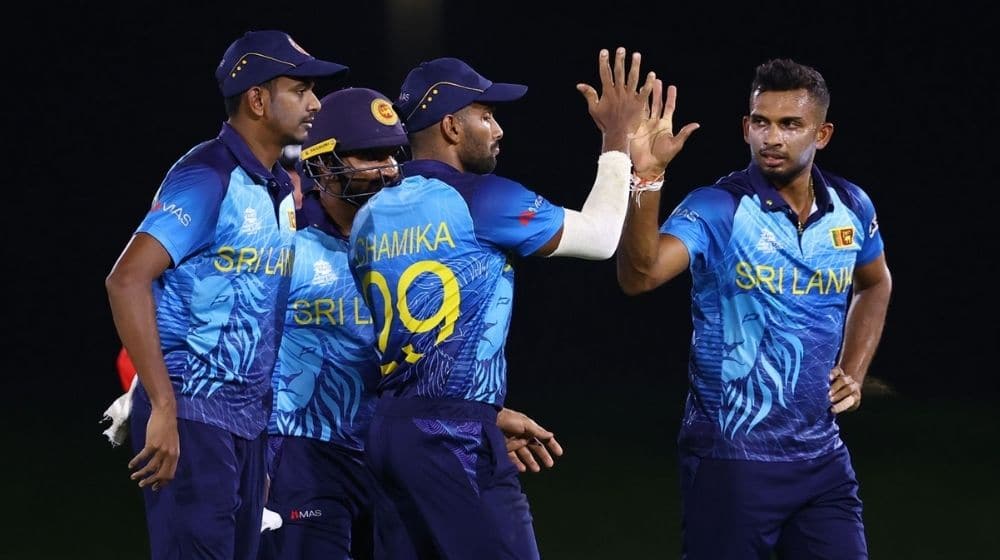 Former T20 World Champions possess a lot of quality in their ranks and will prove to be too strong for the teams in their group. They have the world’s second-best T20 bowler, Wanindu Hasaranga in their squad and they will rely on his variety of spin to bamboozle their opponents. Their team management also contains the likes of former Pakistan head coach, Mickey Arthur and Sri Lankan legend, Mahela Jayawardene. 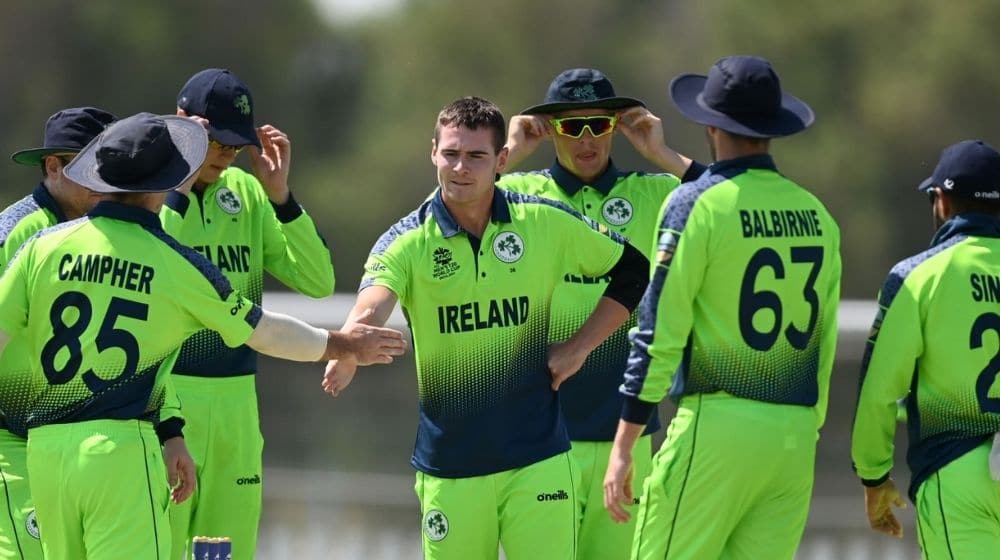 Ireland may have not produced the results they would have liked recently, but they still possess a lot of quality. Ireland’s Opening batter, Paul Stirling, and allrounder, Kevin O’Brien, are two of the best players in T20 cricket in the world, and their captain, Andrew Balbirnie, is a solid batter at the top of the order as well.

The Irish will be looking to win in their opening encounter against the Netherlands to set the tone for them throughout the rest of the competition. A loss in the first match can cause serious trouble to their aspirations of making it to the Super 12s stage of the tournament.

Bangladesh, Scotland, Papua New Guinea, and Oman have been put together in Group B of the first round of the 2021 T20 World Cup. This group is far more difficult to predict due to the similar qualities of the three teams. While Bangladesh are considered outright favorites to qualify, the race is on for the other three teams to make it to the second spot. Historically, Scotland might be the stronger of the three teams, but the recent improvement shown by Papua New Guinea and Oman should not be underestimated.

Our picks for Top 2 sides from Group B: 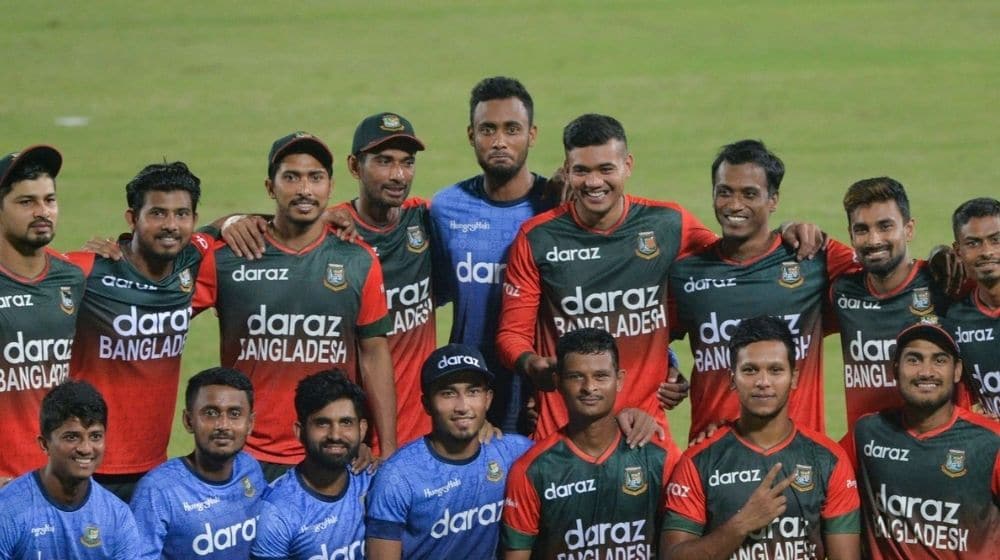 With the likes of Shakib-Al-Hasan, Mahmudullah, Mushfiqur Rahim, and Mustafizur Rahman on their side, Bangladesh will be the team to beat in the group. They are moderately acquainted with the conditions and have a strong spin attack to trouble any side in the world. Bangladesh will be expected to win all three matches comfortably and book its place in the Super 12s stage of the tournament. 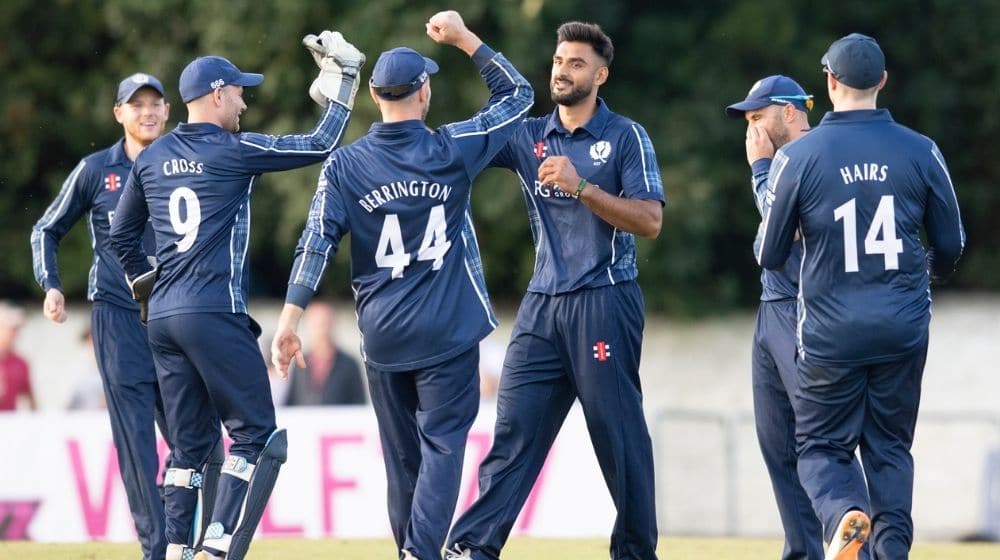 This pick was much more difficult, but Scotland might prove to be a bit strong for Papua New Guinea and Oman. They have prior experience of playing the T20 World Cup, which will come in handy in the first round. The other two teams still have an outside chance, but the lack of experience at the highest level might lead to their exit from the first round of the tournament.

The Netherlands and Papua New Guinea are the two teams to watch out for in the first round of the tournament, and who knows what trick they might have up their sleeve. Unfortunately for Oman and Namibia, their chances of progressing to the next round look grim.