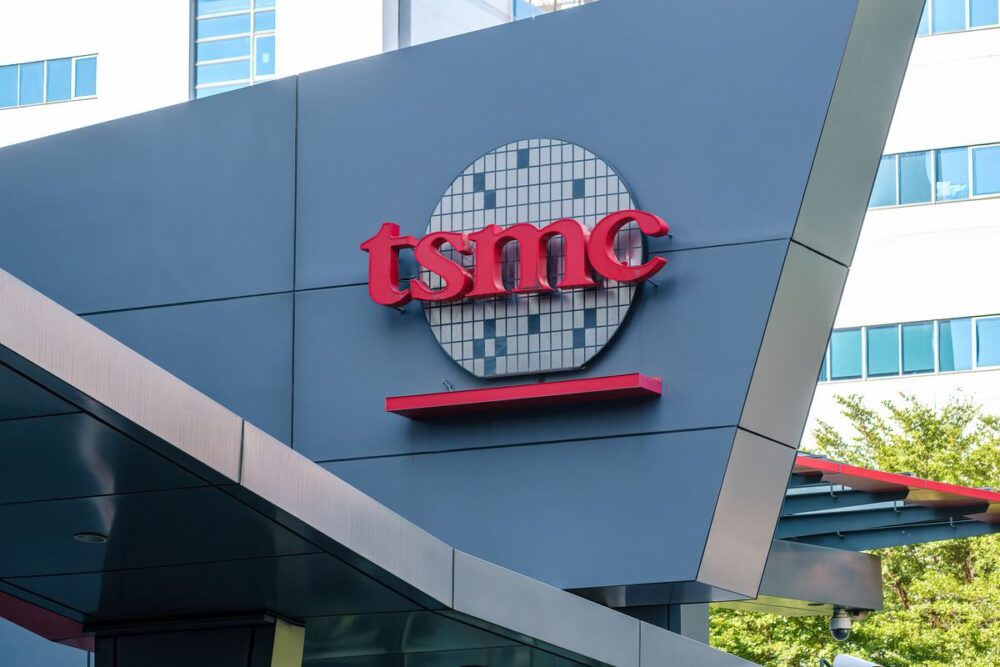 The smartphone industry has been using flagship chipsets based on the 5nm node for over a year. We started off with the Apple A14 Bionic in 2020 and got the A15 based on the same chip node from TSMC this year.

Chipset makers including Samsung and TSMC have confirmed that they are working on the next generation 3nm and 2nm processes. TSMC, which is one of the largest chip makers in the industry, will start mass-producing 3nm chips next year.

Further, a report from DigiTimes claims that TSMC is not just working on 3nm chips, but is also planning to produce an enhanced version called the N3E. These are expected to go into production in 2023.

At the time of writing, TSMC’s latest and greatest smartphone chips use the N5P process, which is an enhanced version of the 5nm node. This is used on the Apple A15 Bionic chipset and is said to be more energy-efficient compared to 5nm

As for the 3nm chips, several reports have said that TSMC will start mass producing them in the second half of 2022 with a capacity of 30,000 wafers. Soon afterward, it will increase to a monthly production capacity to 55,000 units and 105,000 units a month in 2023.

Compared to the 5nm node, the 3nm process aims to improve power efficiency by 30% and performance by 15%. Even while making 3nm chips, the chip-making giant will continue producing 5nm chips.