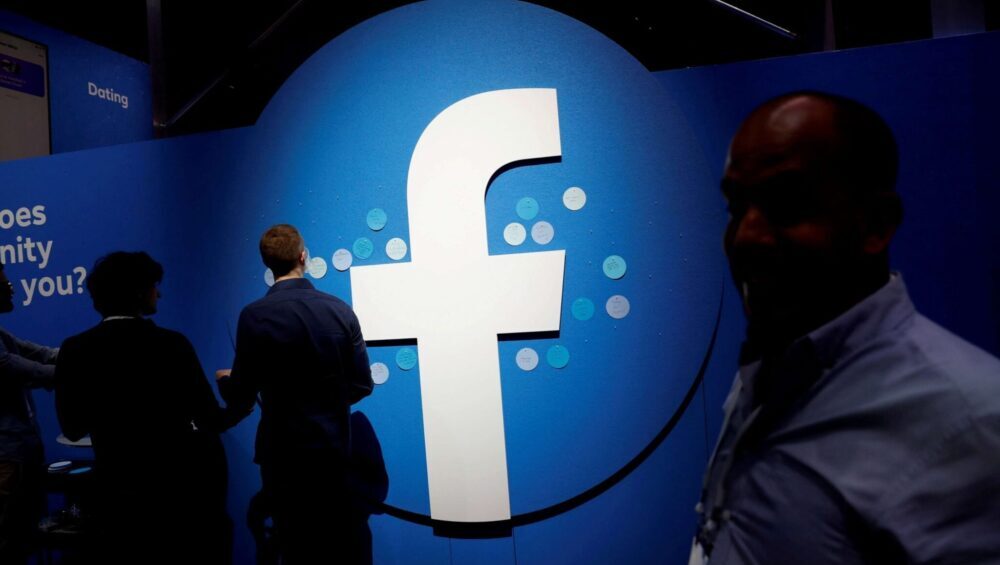 Facebook the biggest social media platform may be planning to change the company’s name soon in order to reflect its focus on building the metaverse. The news comes from a source with direct knowledge of the matter, as per The Verge.

According to this source, Facebook CEO Mark Zuckerberg plans to talk about this upcoming name change at the annual Connect conference on October 28th. In fact, it could be unveiled a bit sooner and is meant to signal the tech giant’s ambition to be known as more than a social media platform.

This rebranding will likely place Facebook and its family of social apps under a parent company overseeing groups like Instagram, WhatsApp, Oculus, and others. This is similar to how Google created a parent company Alphabet with the search engine and other services like YouTube as separate entities under it. A Facebook spokesperson denied commenting on this rumor.

The company’s new name is reportedly a closely guarded secret and even the senior leadership is not fully aware of it. However, there is a chance that the new name will have something to do with “Horizon”.

The news comes at a time where Facebook is being heavily targeted by regulators in the United States trying to take the company apart. Recently, a Facebook whistleblower has also exposed the company to prioritizing profit over its users, a claim that was backed by leaked internal documents.

This rebranding could help the company separate some of its future projects that it’s working on, and give the Facebook team a breather in times of intense scrutiny.