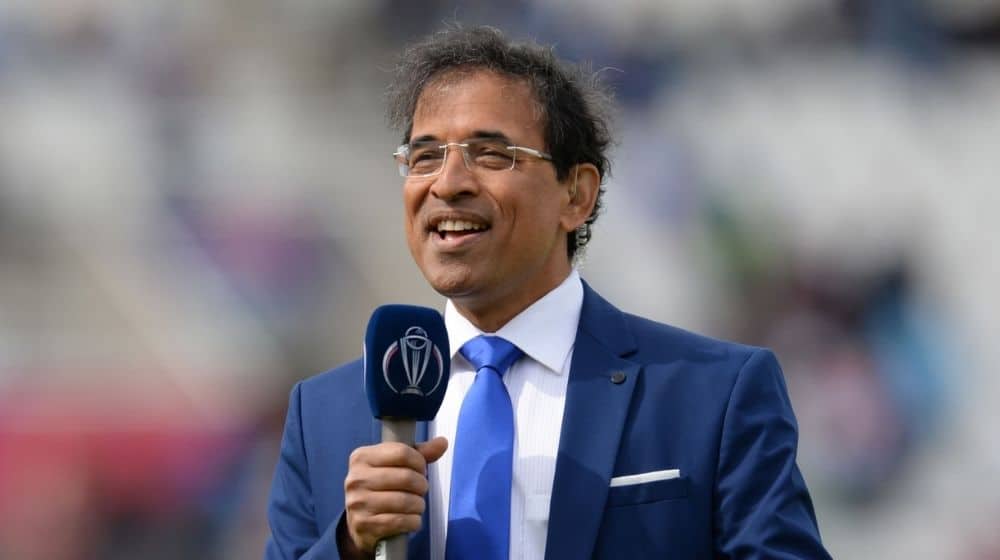 Renowned Indian commentator and journalist Harsha Bhogle believes that India has an upper hand over Pakistan in the upcoming encounter between the two arch-rivals in the Super 12s stage of the 2021 T20 World Cup. Bhogle believes that historically India has been able to handle the pressure of the big game better than the Men in Green, and this will play a huge part once again.

Bhogle said that Pakistan would have their poor run against India in the World Cups at the back of their mind, and that can add to the already immense pressure of the match. He said that this would give an advantage to India as they have been able to cope with the pressure in the past.

The 60-year old also pointed out some weaknesses in Pakistan’s team, which could potentially lead to their downfall in the match. Bhogle said that Pakistan’s batting unit is overly reliant on their openers, Babar Azam and Mohammad Rizwan, and if India manage to pick early wickets, then their fragile middle-order can crumble.

“Pakistan depends very heavily on Mohammad Rizwan and Babar Azam. They are wonderful players, Babar Azam is in tremendous form. But if India can knock over a couple in the powerplay, then I’m not sure that the Pakistan middle-order, even though there is now a lot of experience in there, is quite enough to win the game through,” Bhogle remarked.

Bhogle also warned both sides not to take their opposition lightly as it can lead to complacency, which could open a door for the opposition to take the game away. He advised both sides to minimize their mistakes and not let the opposition capitalize on them. He said that both the teams need to realize that they are playing against world-class opponents.