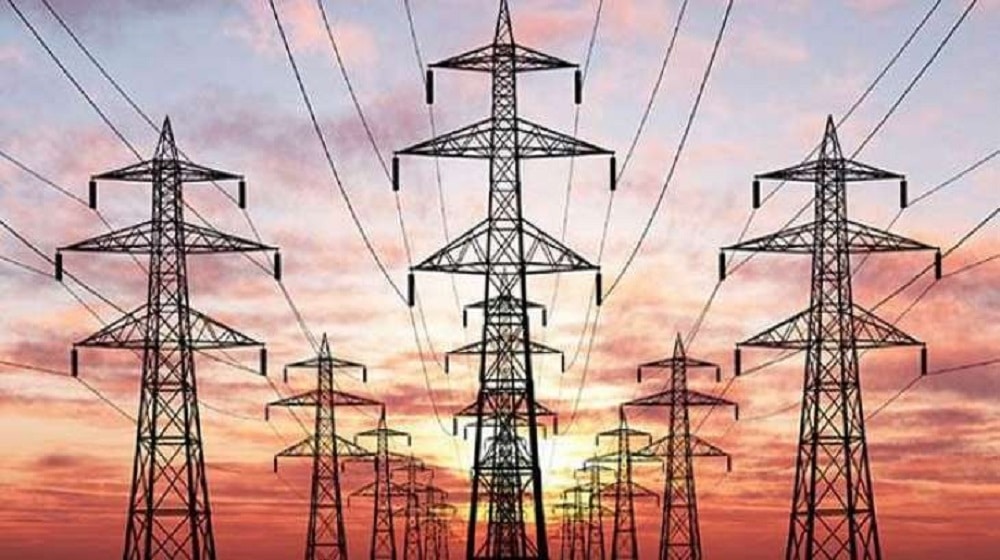 Pakistan’s generation of power increased by seven percent in September on a yearly basis while its cost surged by 65 percent due to an elevation in the prices of energy commodities, as reported by a brokerage house.

The country’s exports also grew on a month-on-month basis and climbed by 12.5 percent to reach $2.64 billion last month.

The exports reached $7 billion in the first quarter of the ongoing fiscal year, and are expected to reach almost $31 billion by this year with another export of services worth $6-7 billion.

The output of the Large-Scale Manufacturing Industries had risen by 7.26 percent in July-August 2021-22, in comparison to the same period in 2020-21 as nearly all the main manufacturing sectors recorded growths according to the data that was released by the Pakistan Bureau of Statistics last week.

Regarding the industrial output and increased power generation, the Minister for Planning, Development, and Special Initiatives, Asad Umar, tweeted today that this is another sign of the ongoing strong economic recovery.