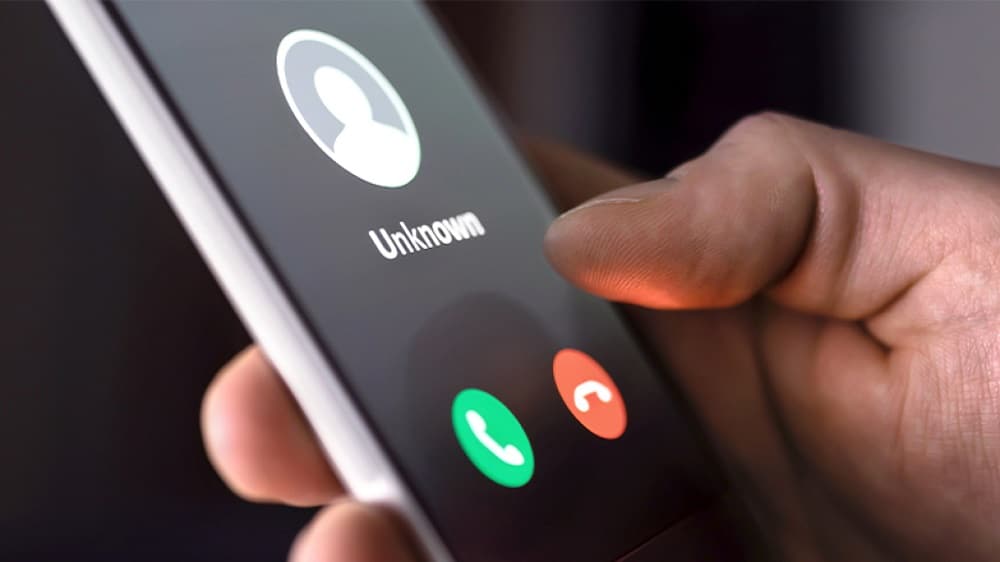 The number of cases involving fraudsters depriving citizens of millions of their hard-earned money through online transactions by using ‘phone number masking technology’ is on the rise across the country.

The victims of this fraud belong to all walks of life who came to know about it after millions of rupees were transferred from their bank accounts within minutes.

For the unversed, phone number masking technology is used to hide the original phone number from the receiver to protect the privacy of the caller. It is also used to display any name instead of the phone number on the screen of the receiver. All this can be done through a number of smartphone applications available online for as little as $20.

Explaining the mechanism of the fraud, an official of the Cyber Crime Wing (CCW) of the Federal Investigation Agency (FIA) said that fraudsters use these applications to make calls to the victims. Names of different organizations such as the Federal Bureau of Revenue (FBR), State Bank of Pakistan (SBP), or any other bank are made to appear on the screen of the victims.

They disguise themselves as the representatives of these organizations and seek information such as their banking details, CNIC, address, and date of birth. They use this information to transfer money from the bank accounts of the victims.

So far, FIA has started inquiries on more than 7,600 complaints regarding this fraud from all over the country including Islamabad, Lahore, Karachi, Peshawar, and Quetta. Most of these complaints were filed by businesspersons, government officials, lawyers, doctors, goods suppliers, and traders.

Two Lahore-based complainants, seeking anonymity, disclosed how they were tricked into sharing their personal details with the fraudsters who deprived them of millions of rupees.

The first complainant is a doctor who apparently received a call from the SBP. The caller introduced himself as SBP’s representative and sought personal details including account title, account number, ATM number, and ATM PIN from him. Minutes after sharing these details with the caller, Rs. 1.2 million were transferred from the bank account of the complainant.

The second is a businessman who received a call from the FBR. The apparent FBR representative elicited the same information from him and transferred Rs. 3.7 million from his bank account within minutes after the call ended.