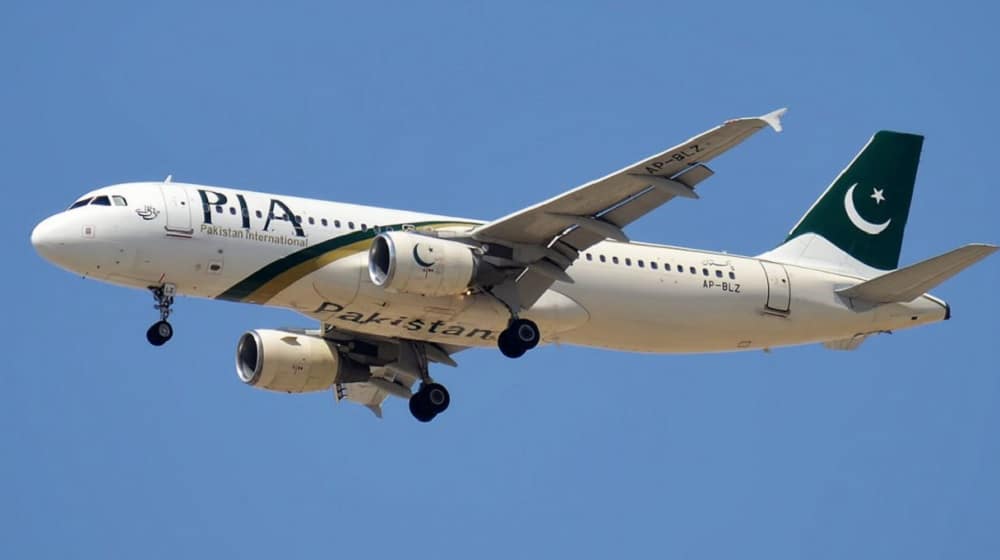 An anti-corruption court rejected the bail pleas of Pakistan International Airlines’ former Managing Director and General Manager on Friday in a case that caused losses worth Rs. 99 million to the national exchequer.

According to the details, the court heard arguments from both sides and decided to dismiss the bail applications.

The Federal Investigation Agency revealed that the accused individuals signed contracts with foreign companies to rent out 350 iPads for in-flight entertainment in the business class of Boeing 777 aircraft.

These iPads had been obtained even though the planes lacked Wi-Fi and mobile data facilities, which then burdened the exchequer with losses of Rs. 99 million.

The apex court directed for a special audit of Pakistan International Airline’s accounts, which revealed the contracts in question.