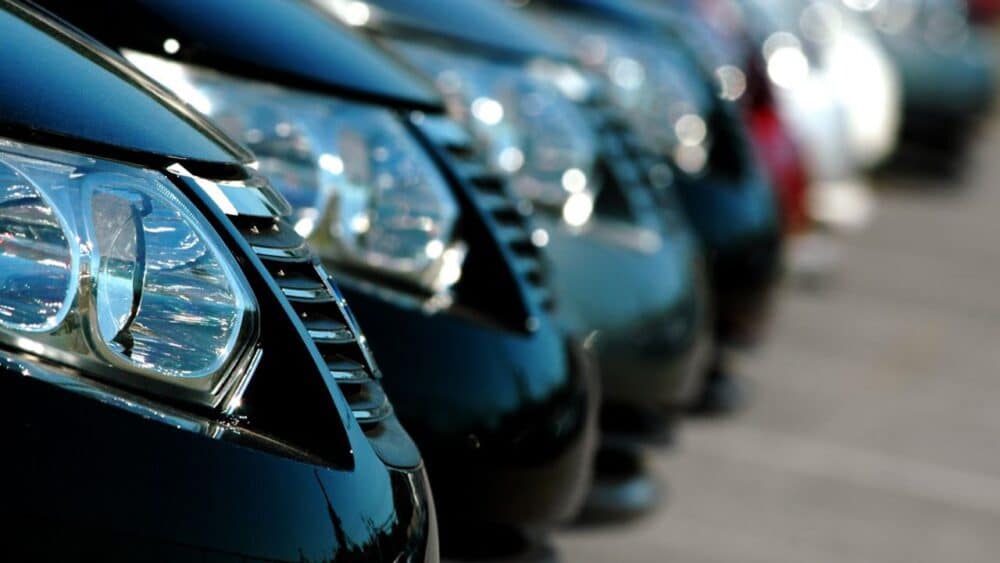 A few weeks ago, the State Bank of Pakistan (SBP) decided to restrict auto-financing to lower demand, regulate imports, and achieve a favorable balance of payments.

It revised the Prudential Regulations for Consumer Financing, which included the following clauses for auto financing:

The new regulations are only applicable on the Completely Built-Up (CBU) imported vehicles or locally assembled vehicles with engine capacity over 1000cc, and are reportedly intended to protect lower-to-middle socio-economic category purchases.

Despite these restrictions, auto financing has been on a constant upward trend for the last 15 months, as per recent data shared by Arif Habib Limited. It reached another new record high of Rs. 338 billion in September 2021, resulting in a month-on-month growth of 3.8 percent and a year-on-year growth of 45.5 percent.

Analysts believe that such unrelenting growth in demand is due to the lower interest rates on car loans and the decreased prices of cars as a result of the 2021-22 budget.

Data from the Pakistan Automotive Manufacturers Association (PAMA) shows that vehicle sales have also been trailing above 20,000 units on a consecutive basis for several months, notwithstanding ongoing issues like delays in vehicle deliveries and escalating “own money” rates.

However, various industry sources noted that with the monthly sales of ‘non-PAMA’ automakers included, the vehicle sales during September 2021 were over 27,000. This indicates that, despite the government’s efforts to regulate auto financing and the other aforementioned inhibiting factors, the industry is still booming.

The Curious Case of MG

The company that has been discussed the most in this matter is Morris Garages Pakistan. This automaker debuted in Pakistan in October 2020 with the launch of the HS crossover SUV that quickly became one of the hottest new passenger vehicles in the market.

To date, Morris Garages (MG) has sold several thousand vehicles across Pakistan and reportedly sold slightly north of 1,100 units in September. Strangely, none of these SUVs were locally assembled.

Despite the plant reportedly being ready for commercial operation, MG has not put a single locally assembled vehicle on sale in the market. This raises the question of how long it will continue to sell CBU vehicles in Pakistan as this practice must also be adding to the current account deficit.

When Will SBP’s Restrictions Take Effect?

Dawn News recently reported that the effects of the restrictions by the State Bank of Pakistan (SBP) will not manifest before the first quarter of the 2022 calendar year.

Auto financing makes up around 30 to 40 percent of Pakistan’s total vehicle sales because of the low benchmark loan rates. Several industry sources opine that carmakers are completely sold out of vehicles for the next three to four months, meaning that SBP’s new clauses will take some time to impact the sales volume.

The Head of Research at Arif Habib Limited Tahir Abbas said that the sales figures are likely to continue strongly due to the combination of rising demand and limited inventory that has created a backlog in the delivery of vehicles.

However, the sales volume will probably drop as new inventory begins to withstand the effect of SBP’s clauses, and Abbas predicts that the restrictions will not impact sales before FY 2023.

The government is in the process of approving the new auto policy that will include additional reliefs and benefits for new automakers that may enter Pakistan in the near future.

Pakistan’s Ambassador to China Moin-ul-Haque attended the Pakistan Automobile Industry Roundtable Seminar at the Pakistani Embassy in Beijing, China, earlier this week and stated that the new policy is aimed at increasing Pakistan’s annual production of vehicles to eight million units in the next five years.

He revealed that as a result, ten new automakers from China are in the process of forming joint ventures with Pakistani conglomerates in order to enter the local car market.

This implies that the coming days will give car buyers more choices of vehicles, which will also propel an increase in demand.

With these prospects on the horizon, if and how the new SBP clauses will impact vehicle sales in the future will be an intriguing development for the industry.