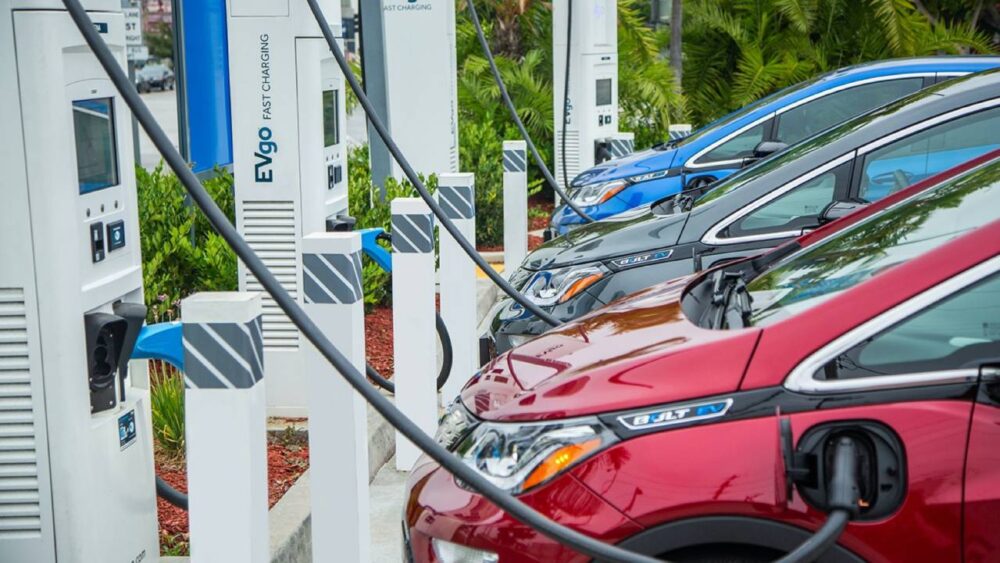 Pakistan’s efforts to normalize Electric Vehicles have moved down to the local government level and the government of Sindh is now considering waiving off the EV registration fees to promote their use in the province.

The matter was discussed during a meeting of the Sindh cabinet subcommittee that was presided over by the Minister for Mines and Mineral Development, Mir Shabbir Bajrani.

The provincial government has chosen to follow the federal capital and not charge registration fees for Electric Vehicles (EVs), and its plan will be submitted for approval at the next meeting of the cabinet.

An overview of the EV registration statistics for Sindh and Punjab was presented to the attendees of the conference, according to which Sindh had recorded only four registrations in the last two months while Punjab had around 400 registrations during the same time period.

Sindh is currently charging Rs. 800,000 for the registration of EVs, and the subcommittee recommended that it be reduced to Rs. 100,000 to entice more buyers. The decision will be finalized in the next cabinet meeting scheduled later this month.

The recent tax concessions on the imports of EVs have resulted in car dealerships and car buyers importing numerous luxurious EVs to Pakistan, which, the government claims has contributed majorly to the current account deficit.

Following that development, the Ministry of Industries and Production proposed a few weeks ago that the rate of the regulatory duties on the import of Completely Built-Up EVs and Hybrid Electric Vehicles be increased to 50 percent on EVs with battery-packs over 50 kWh.

Given the new trend of importing luxurious EVs, the government may have to retreat to the drawing board and reassess the EV policy.