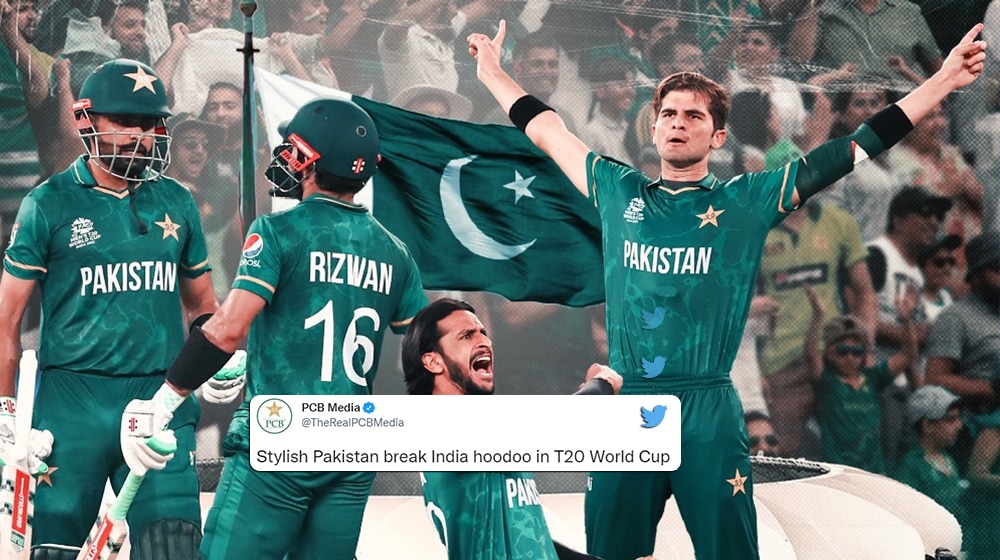 Pakistan cruised to a convincing 10-wicket victory against arch-rivals India at their opening encounter of the 2021 T20 World Cup.

Minutes after Pakistan humbled India, netizens flooded Twitter with memes of Bollywood’s legendary actor Akshay Kumar, who watched live as his team got pummeled. You should know that the actor was spotted celebrating whenever an Indian player scored a few runs, and netizens took notice.

Another iteration of memes featured the #burnol trend on Twitter, where fans at home and across the border penned hurtful remarks at Team India’s lackluster performance.

Cricket fans from Kashmir also joined in the onslaught, calling out the likes of Virender Sehwag… and Arnab Goswami.

A few netizens believe this is how Arnab Goswami would be reporting from the “fifth floor of Serena Hotel in Kabul”, and everyone agrees.

Pakistan’s all-format captain Babar Azam and wicket-keeper batter Mohammad Rizwan received plaudits for their record-breaking 152-run chase without losing a wicket. After almost 200 years, the Mughal Empire made an appearance.

The Armed Forces of Pakistan also took some time off to witness history.

A quick summary of how Indian media reacted to their national team’s performance on Sunday.

Indian media, Before and After. Wait for it 🤣#MaukaMauka #TeamIndia pic.twitter.com/FMsS2Axgvc

And finally, the smile we’ve all been waiting for.

Got anything to add? Tell us how you felt about Pakistan’s performance in the comments section below.