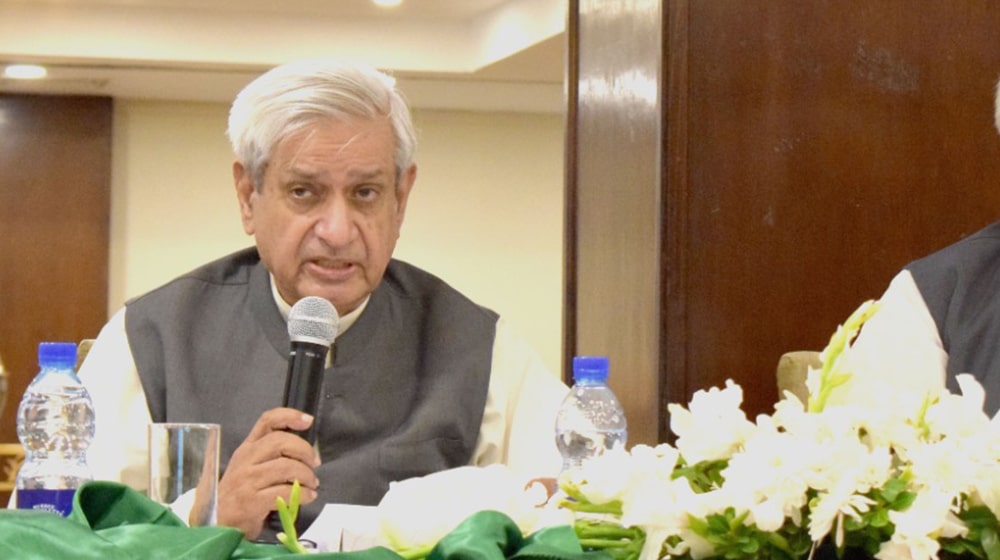 Pakistan has reduced food and nutritional insecurity from 24 percent in the year 2014-15 to 18.3 percent in 2019-20 and is engaged in further reduction through agricultural and livestock development along with livelihood improvement and economic uplift of the general mass.

Fakhar Imam said that the present government is trying its best to address all the four pillars of food security through various initiatives and programs. In this connection Prime Minister’s Agriculture Emergency Program has been initiated with nearly PKR 285 billion, which primarily focused on:

Fakhar said that to resolve the issue of food security, numerous initiatives have been taken to increase household income, including mechanized harvesting of wheat, rice, maize, and fruits, silos for grain storage, a Cold Storage facility for horticultural commodities, and value-added products through the provision of harvesting machinery for rice, cob and fruits on 50 percent subsidy, exemption of 28 percent import duty and 17 percent GST on the locally manufactured silo, replenish of SBP’s financing facility for storage of agricultural produce and development of small scale/cottage industry under Ehsaas and Kamyab Jawan Program.

Furthermore, the government has fast-tracked access to credit/finance through registration of farmers and FVOs and women through biometric mapping and issuance of kissan cards for subsidy and credit. In addition, the import of more than 3 million tons of wheat and 0.3 million tons of sugar during 2020-21 are the preventive steps taken to ensure the food security of the country.