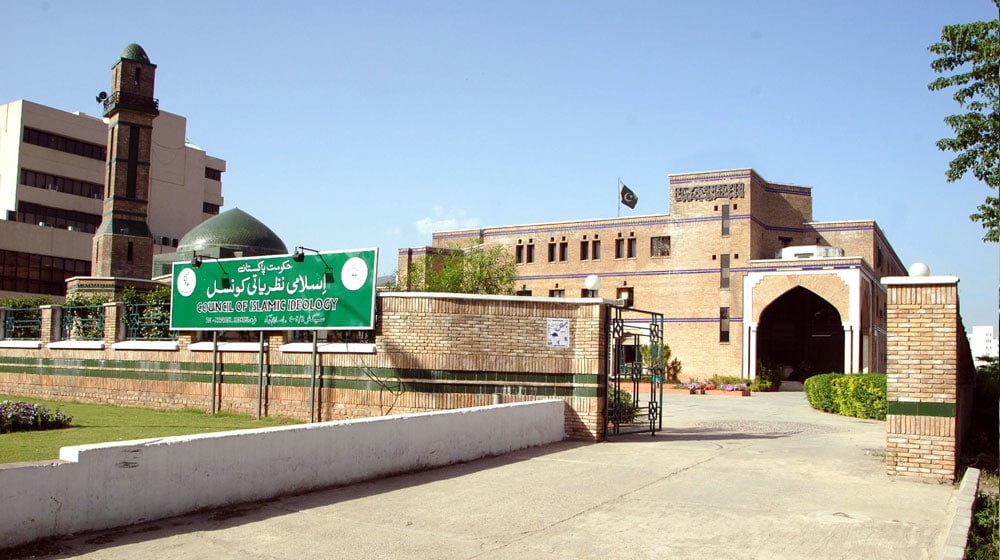 The Council of Islamic Ideology (CII) has declared the chemical castration of rapists and sexual offenders against the tenets of Islam and has advised the government to consider alternative punishments.

The declaration came at the end of the two-day CII meeting that took up several issues, including a review of the Criminal Law Amendment Ordinance of 2020 to make it Shariah-compliant.

In December 2020, President Arif Alvi approved the Anti-Rape Ordinance of 2020 that ensured quick trials of rape cases and chemical castration of habitual offenders through a court order.

However, CII chairman Qibla Ayaz said that the provision to chemically castrate rapists “is contrary to the Shariah.” If the convict is married, then chemical castration will be tantamount to punishing the wife too, the chairman said.

There are other stiffer punishments, such as imprisonment till death, which can be considered instead of chemical castration.

In the meeting, the members showed concern over the rising number of immoral incidents in universities and madrasahs.

The council called for arranging a National Educational Conference for devising a comprehensive plan for reviving moral ethics in educational institutions.

The council also condemned the incident in which a young girl was portrayed as a ‘Hoor’ during a procession of the 12th of Rabiul Awwal in Multan.