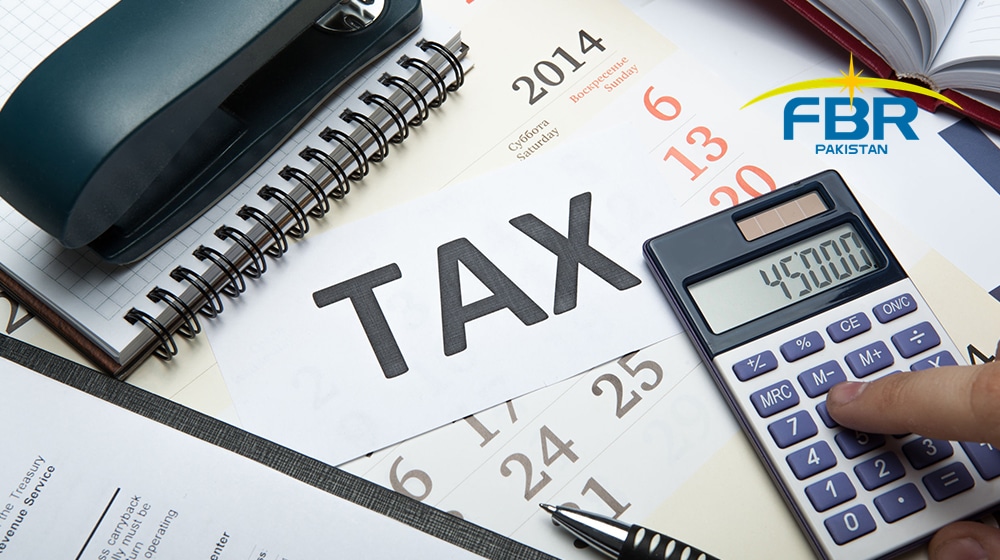 After provinces have surrendered their rights for sales tax collection on “Toll Manufacturing”, the Federal Board of Revenue (FBR) has directed its field formations to start collecting sales tax on toll manufacturing within the jurisdiction of all provinces.

In this connection, the FBR has issued instructions to the Chief Commissioner Inland Revenue across the country on Thursday.

Provinces were collecting sales tax on “Toll Manufacturing” under the head of provincial sales tax collection, but now the federation would collect this sales tax and would be part of the indirect collection of the FBR.

The FBR’s directive said that the National Tax Council (NTC) in its meeting held on September 16, 2021, has decided that provinces shall not tax “Toll Manufacturing”, which will rest with the Federal Board of Revenue.

As the sales tax on toll manufacturing falls under the domain of the FBR, it is, therefore, requested that necessary action may be taken for the guidance of the taxpayers falling under respective field formations’ jurisdiction, FBR concluded.

During the last meeting of the NTC, the body decided that the sales tax on toll manufacturing will rest with the federation, while taxation rights on transportation business would be vested in the provinces.

Regarding taxation on the construction business, it was decided that the taxation right would be shared as per the constitutional arrangements, and a technical committee consisting of all revenue authorities would decide the operational modalities.

Different proposals were also considered by the NTC for implementing a single portal for filing sales tax returns, which is being developed and is likely to be launched by the first week of October 2021. The launching of a single portal for filing returns will cut the compliance cost for the taxpayers and will help increase Pakistan’s rating on Ease-of-Doing Index. It was decided that detailed input will be invited from Provincial Revenue Authorities (PRAs) for the development of a single sales tax portal acceptable to all.

Similarly, the FBR shall also develop a standardized income tax return format in consultation with the provincial governments. The sales tax on all services including toll manufacturing, transportation business, and restaurants is currently being collected by the provinces.

The NTC had already directed the FBR to review the revised definitions of “Goods” and “Services” in line with the unanimous definitions agreed among provincial revenue authorities.

The province’s position on these issues was much stronger as compared to the viewpoint of the FBR. The provincial stance was duly recognized by the finance minister while making these decisions.

The provinces have no objection on the issue of the single portal and single sales tax return, but the FBR and PRAL should take provincial revenue authorities and boards into confidence, the sources added.

The Chairman FBR made a detailed presentation and outlined areas for further deliberation to work out an arrangement in a collaborative manner relating to the harmonization of GST among the federal government and the provinces.

The FBR and the provincial finance ministers narrated their respective positions on the taxation of transportation, restaurants, toll manufacturing, and construction. All stakeholders agreed to proceed ahead in the spirit of greater national interest and harmony under the umbrella of the NTC.