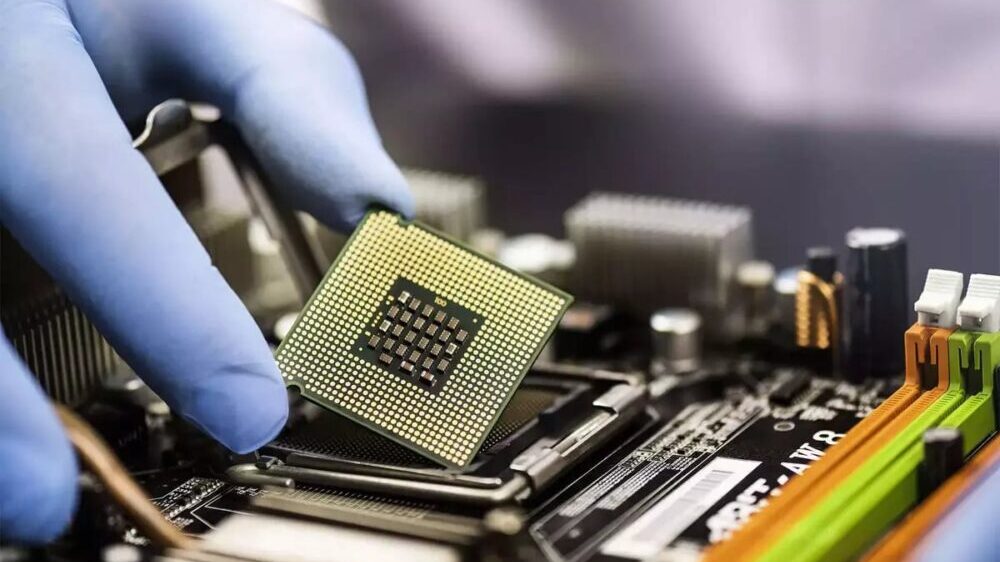 The global chip shortage is expected to last until at least 2023. Several tech companies including Intel have predicted that the shortage will slow down in 2022, but will not go away until 2023.

This is why Samsung has announced during its third-quarter earnings report that it aims to triple its chip production capabilities to help turn things around and battle its biggest rival TSMC. 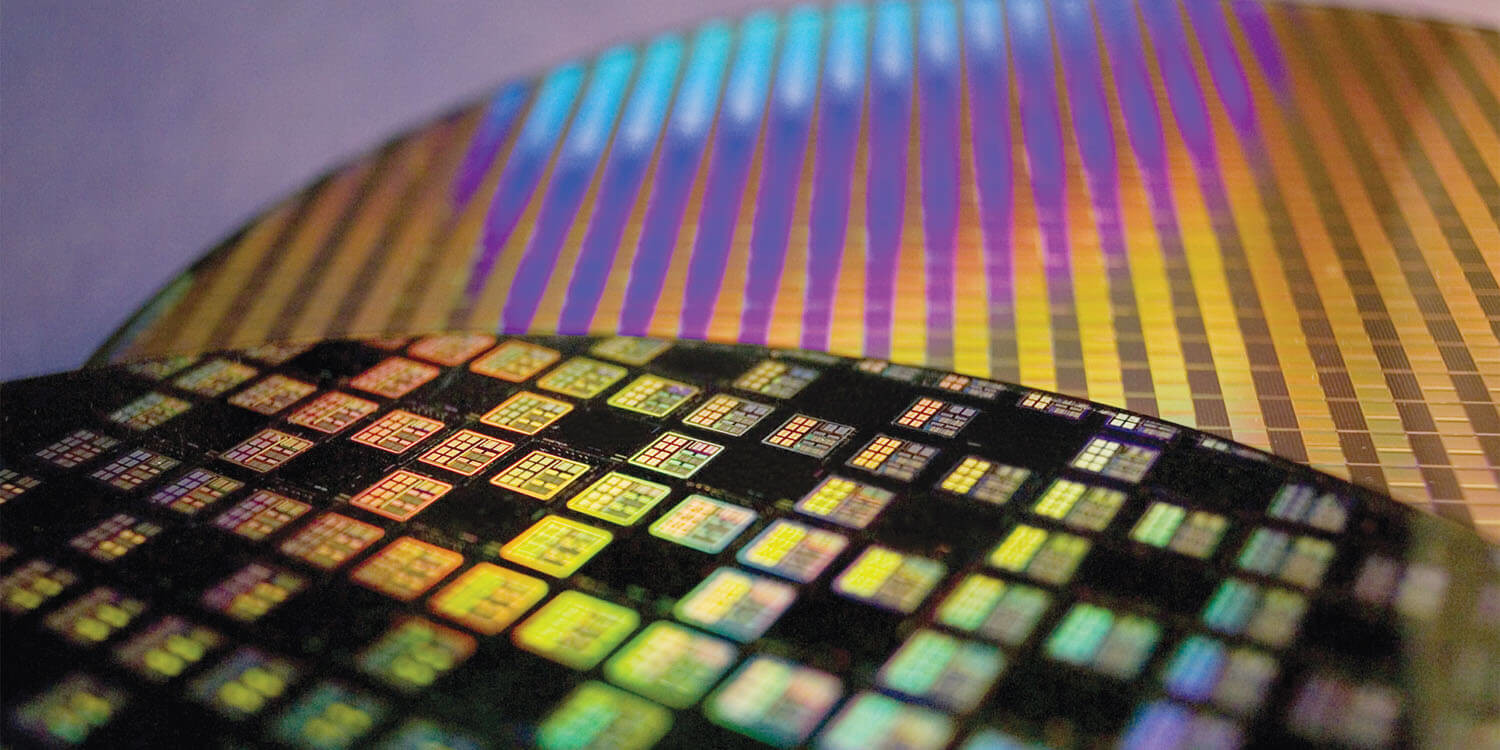 Samsung currently has a market share of 17% in the semiconductor industry, making it the second-biggest name in the market. On the other hand, its rival TSMC stands tall with a whopping 53% market share. Samsung has a lot of ground to cover if it wants to catch up and it aims to shorten the gap by tripling its chip production capabilities.

We plan to expand our capacity about three times by 2026 to meet customers’ needs as much as possible by expanding capacity in Pyeongtaek as well as considering establishing a new plant in the U.S

Samsung’s efforts to expand production are not just limited to its home market but have extended all the way to the US as well. Previous reports have shown that Samsung is almost done finalizing its $17 billion chip plant in Texas. In addition, the Korean tech giant said that it aims to invest a total of $115 billion by 2030 to gain an edge over Qualcomm and Apple at the same time.

As for the near future, Samsung has plans to mass-produce its first 3nm chips in the first half of 2022. These chips are expected to be 35% faster than before with 50% more power efficiency. It is unclear how these will match against TSMC’s 3nm offerings, but more competition is always good for the industry.