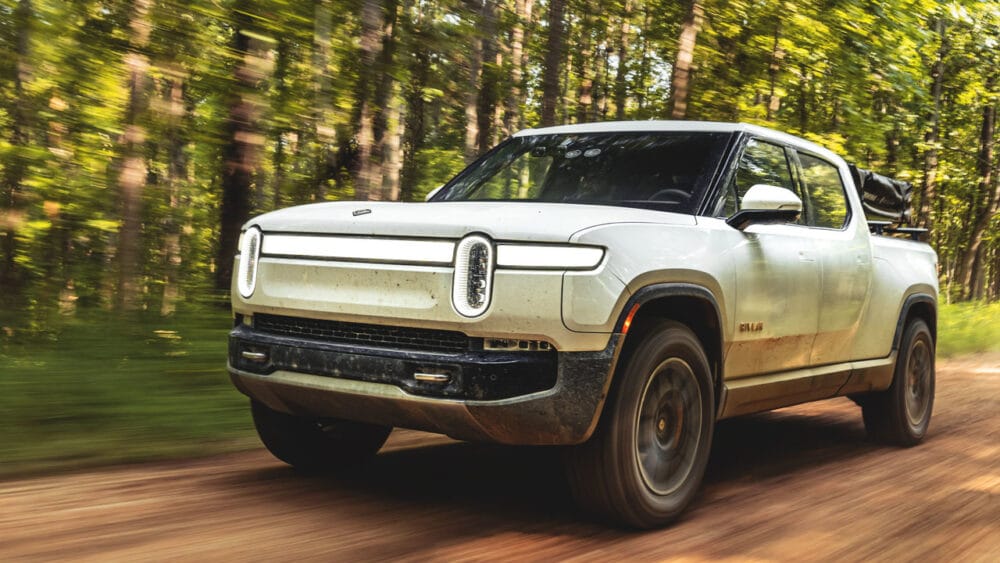 Rivian, a United States-based Electric Vehicle (EV) startup is gearing up to become a public limited enterprise by next week with a targeted market valuation of $54.6 billion in its maiden initial public offering (IPO).

The company spokesperson has told the media that Rivian intends to offer 135 million shares priced between $57 and $62 per share. It will also provide a choice for underwriters to acquire up to 20.25 million additional shares. The tactic is aimed to garner a market valuation of over $60 billion.

A report from CNBC highlights that some major conglomerates, such as Amazon and T. Rowe Price, are also interested in buying up to $5 billion worth of shares of the startup. Industry experts reckon that the investment would place Rivian in contention with other EV manufacturers, such as Lucid, Fister, Lordstown Motors, and a Chinese EV maker called Nio. 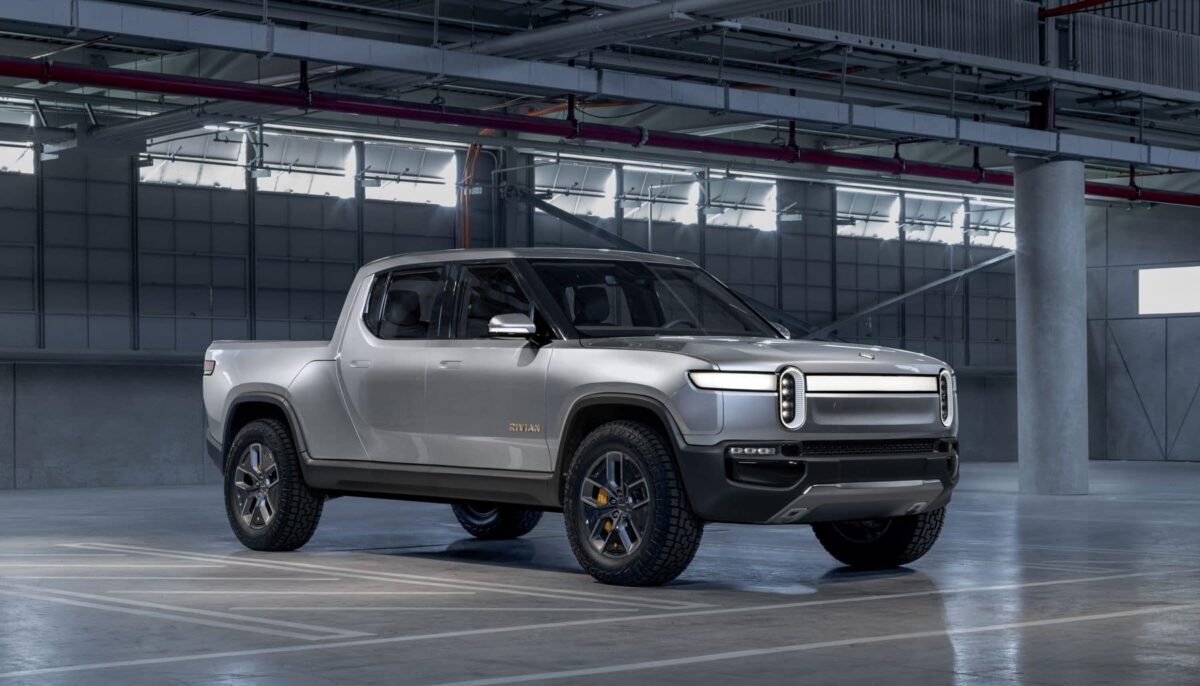 Rivian is all set to make an entrance into the market with the launch of its first EV, the R1T. It is an all-electric light-duty pickup truck that takes on the likes of GMC Hummer EV, Ford F-150 Lightning EV, and Tesla Cybertruck.

The vehicle will be offered in three variants – Explore, Adventure, and Launch Edition. The vehicle is offered with 105 kWh, 135 kWh, and 180 kWh battery packs.

The truck makes up to 800 horsepower and has a claimed zero-to-60 miles per hour (0-97 kilometers per hour) time of 3.0 seconds flat. Rivian also claims that the R1T has an electric range of up to 400 miles (644 kilometers). 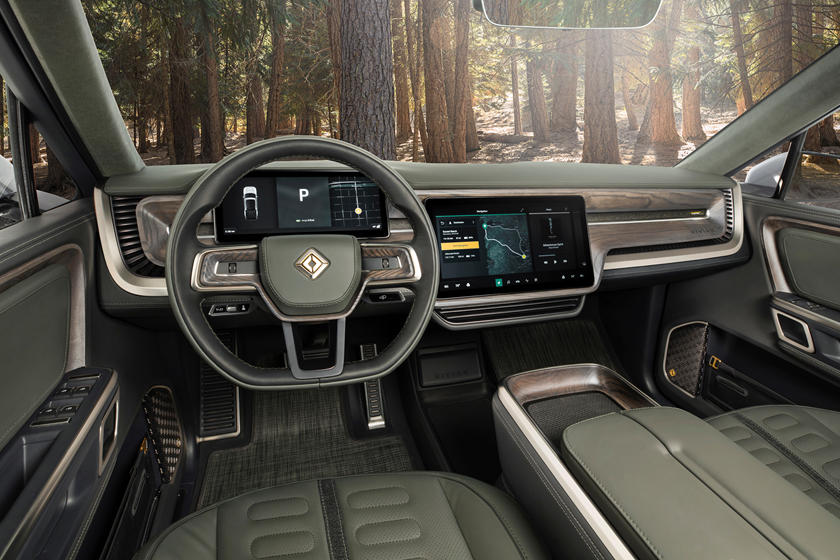 In terms of price, the vehicle starts from $68,000 and tops out at slightly over $74,000, placing it among the premium trucks in the US car market. Given the high demand for pickup trucks in the United States, however, the Rivian is likely to become an instant hit in the market.