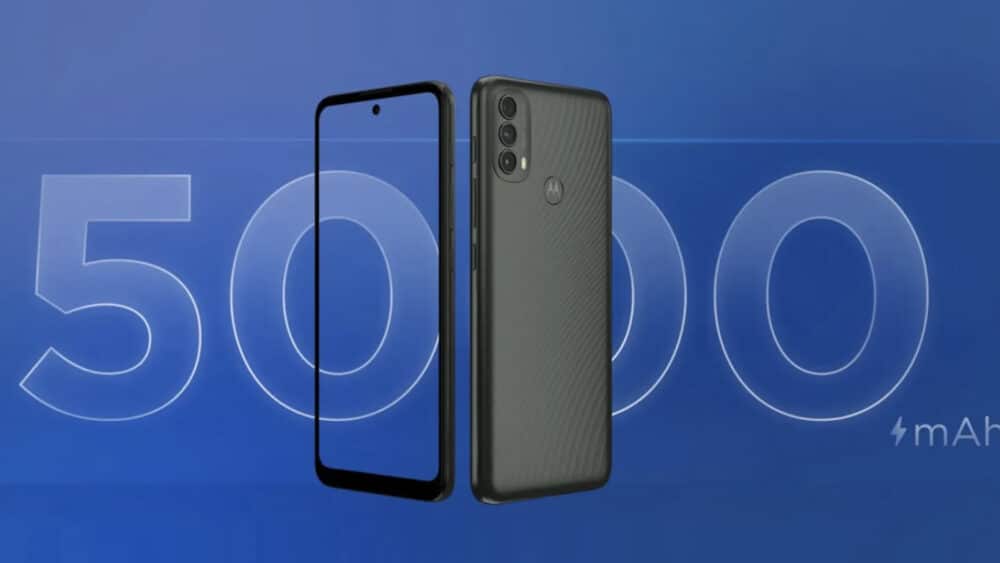 Motorola Moto G51 5G has arrived in China as a small update over the Moto G50 that became official in August this year. The new Moto G51 swaps out the MediaTek SoC for a Snapdragon chip and upgrades the display as well. The display size has increased to 6.8-inches and the waterdrop notch has been replaced by a punch-hole selfie camera. The HD+ resolution remains the same, but the 90Hz refresh rate has been upgraded to 120Hz with a 240Hz touch sampling rate. This should make for a better gaming experience.

The fingerprint sensor has moved to the back of the phone.

The MediaTek Dimenisty 700 SoC has been replaced with the Snapdragon 480+ chip which has roughly the same performance. This is paired with double the RAM (8GB), but the same 128GB storage option. The RAM can be virtually expanded up to 3GB and you can also add extra storage with a microSD card.

As for software, you will get the same stock Android 11 out of the box.

The camera setup is more or less the same with a 50MP primary sensor accompanied by an 8MP ultrawide camera and a 2MP depth sensor. This camera setup is able to record 1080p videos at 60 FPS.

The selfie camera is still the same 13MP wide-angle shooter.

The battery department remains unchanged as well with a 5,000 mAh cell paired with 15W fast charging.

Motorola Moto G51 is available in China for roughly $235 and should be available worldwide over the upcoming weeks, possibly with a different name.