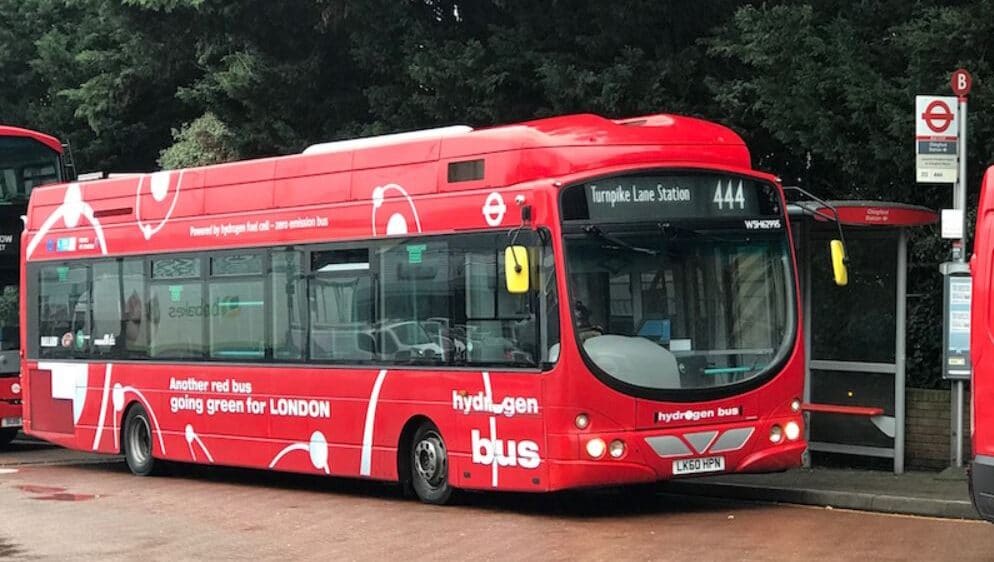 The Government of Sindh announced in a recent review meeting of Karachi’s Redline Bus Rapid Transit (BRT) project that it will obtain 250 biogas-powered buses.

The meeting was held with civic agencies on Tuesday, and the commissioner discussed the progress of the Redline BRT Project with the attendees, as reported by the media.

He explained that Redline BRT is a cheap and convenient transport solution for the masses and the new biofuel-powered buses’ zero-emissions powertrains will ensure that the project is environment-friendly.

Redline BRT will have a 26 km-long track and will be able to facilitate up to 625,000 passengers. It also entails the development of a cycling track that will run alongside the bus route.

The provincial Minister for Transport Awais Qadir told the media after the contract signing ceremony that the Redline BRT project will be built with assistance from the Asian Development Bank with 70 percent contribution to finances by the Government of Sindh.