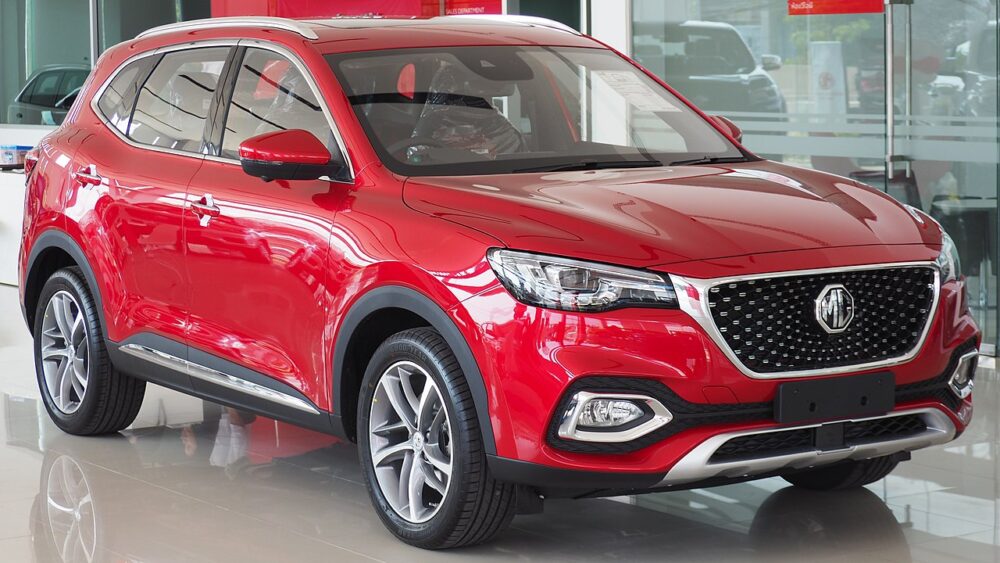 Based on the success of the MG HS in Pakistan, it is safe to say that MG has become one of Pakistan’s most popular car brands and it seems to be planning on cashing in on its success by offering more variants in the MG HS lineup.

One of its social media posts revealed that it has showcased the 2.0T All Wheel Drive (AWD) variant of the HS crossover SUV at a dealership in Sialkot. 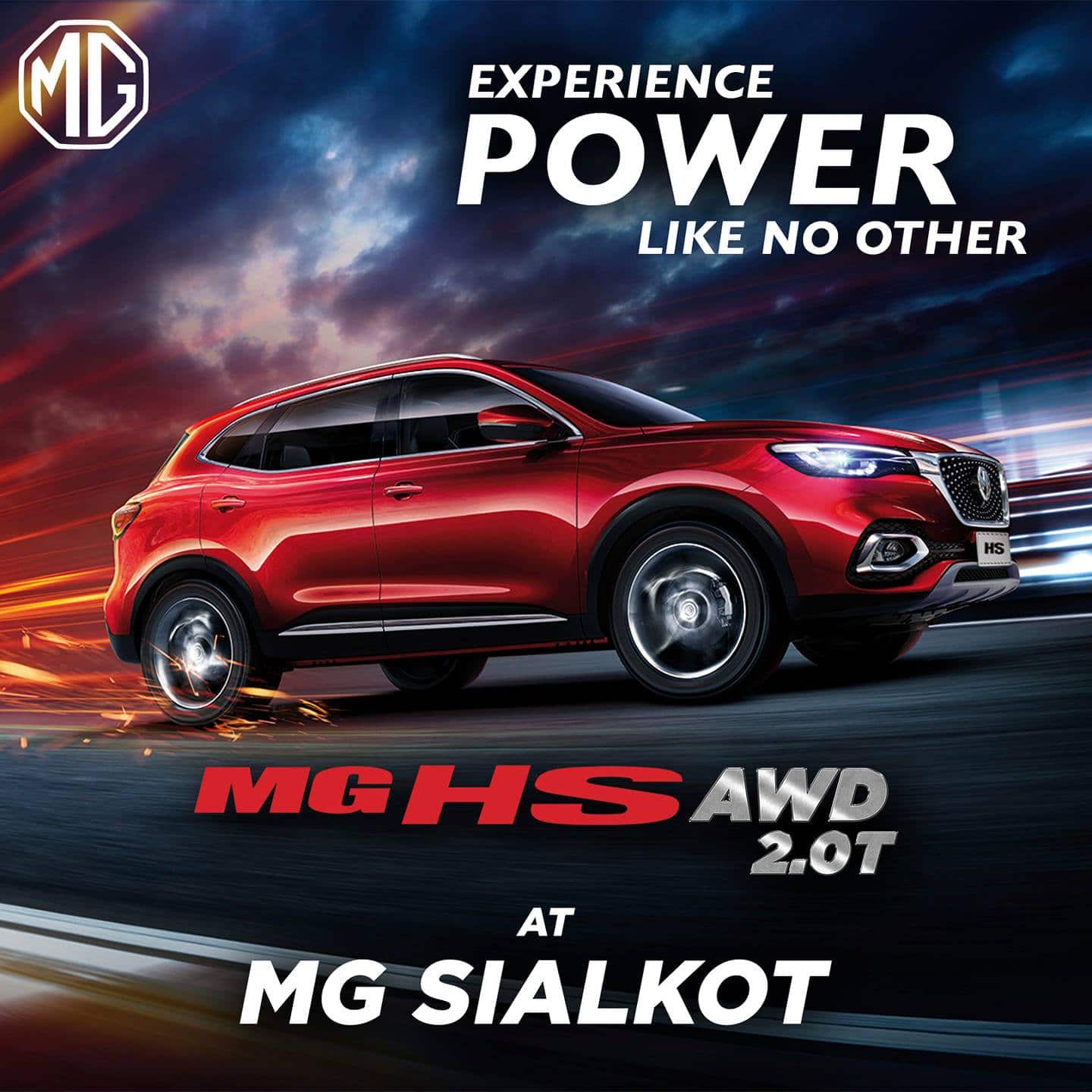 As is evident by its name, the 2.0T AWD variant features a more powerful turbocharged 2.0-liter 4-cylinder petrol engine that makes up to 224 hp and 360 Nm of torque that is sent to all four wheels via a 6-speed DCT automatic transmission.

Its appearance, and safety, and convenience features are mostly the same as the existing 1.5T variant, meaning that it is a well-equipped and practical crossover SUV with more power and better appeal.

The news is still fresh on social media and is likely to prompt car enthusiasts to ask about the launch date and price of the vehicle. However, MG is yet to make an announcement in this regard.

If we were to venture a guess, we would say that the company may position the HS 2.0T AWD to compete with the Haval H6, pricing it between Rs. 6.3 million and Rs. 6.8 million. Either way, given the high demand and popularity of the HS SUV in Pakistan, the new HS 2.0T AWD is sure to garner the interest of a large number of car buyers from all over the country.