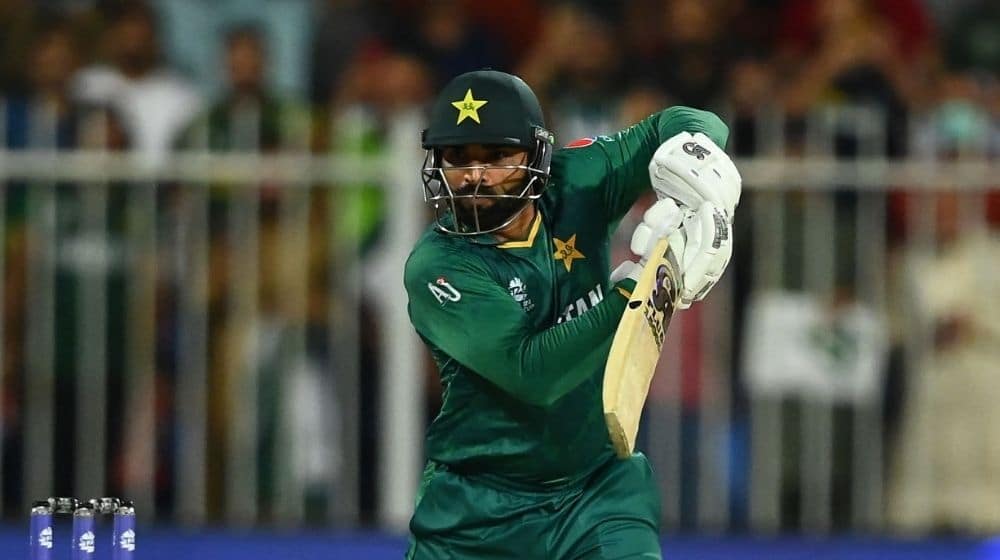 Pakistan’s explosive middle-order batter, Asif Ali has been nominated for October’s player of the month award for his match-winning knocks in the 2021 T20 World Cup.

Bangladesh’s Shakib Al Hasan and Namibia’s David Wiese are the other two players nominated for October’s accolade, with all three players enjoying fine starts to the tournament in UAE and Oman.

Asif Ali’s T20 World Cup fireworks in Pakistan’s lower order have earned him a nomination, with a blitz of 27* from 12 balls in a win over New Zealand followed up by an extraordinary performance against Afghanistan, hitting four sixes in the 19th over to seal an important third victory at the tournament.

Shakib Al Hasan was vital in Bangladesh’s negotiation of the first round, also playing three Super 12 matches before succumbing to an injury that ruled him out for the rest of the tournament. Across six T20Is, Shakib scored 131 runs at 21.83, though it was perhaps with the ball where the left-arm spinner was more lethal, taking 11 wickets at just 11.18, with an economy of a miserly 5.59.

Namibian all-rounder, David Wiese, rounds out this month’s nominees, after playing a pivotal role with both bat and ball in the Eagles’ progress to the T20 World Cup’s Super 12 stage. Scoring 162 runs at an average of 27, with a strike rate of 132.78, Wiese has made an immediate impact in Namibia’s middle order, with knocks of 66* and 28* against the Netherlands and Ireland crucial in his team’s historic run through the first round. With the ball, Wiese has taken seven wickets at an economy of 7.23, making a case as one of the tournament’s premier all-rounders.