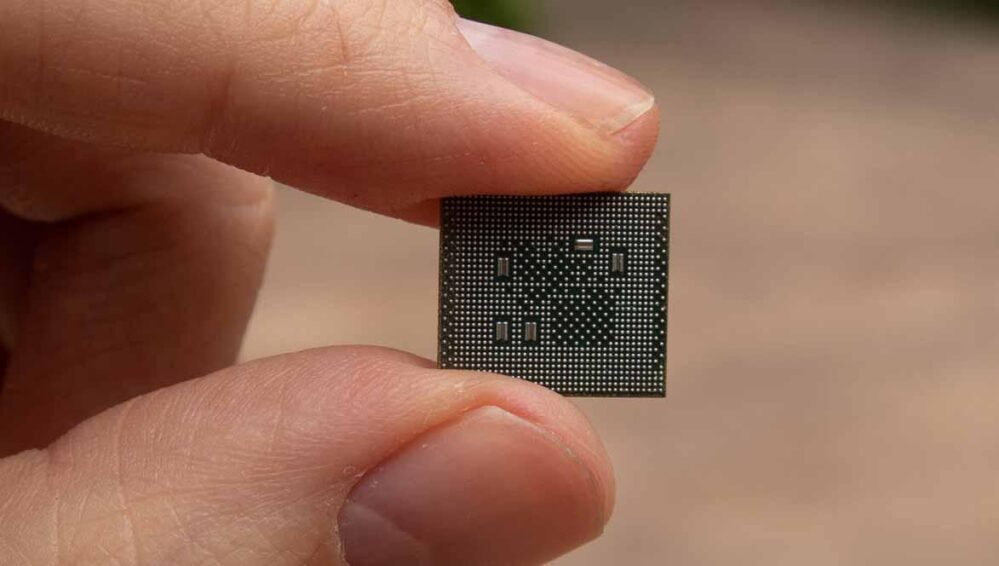 When a new generation of chipset technology is introduced, it rolls out to flagship or top-of-the-line devices first before making it to the affordable and cheaper ones. Exynos 2100 was Samsung’s first 5nm flagship smartphone chip in 2020 but the technology soon made it to the company’s first mid-range chip, the Exynos 1080.

Now the company plans to introduce the 5nm chip technology to entry-level smartphone chips if a new leak from tipster Ice Universe is to be believed. He believes that Samsung is working on a 5nm chip for entry-level phones and it will be lower-end than the Exynos 1080. 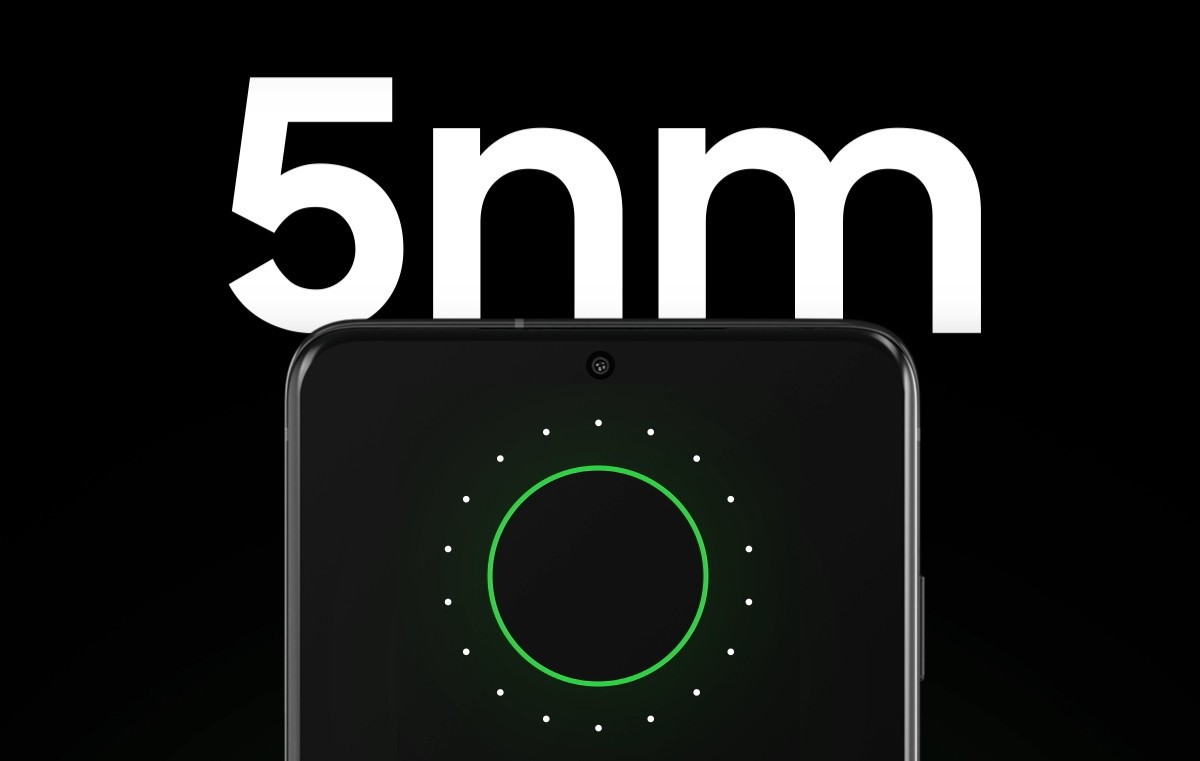 The tipster says that it will be called the Exynos 1280 even though it will have a lower performance than 1080. There is no information on the CPU or GPU setup, but it should be slightly underpowered than the Exynos 1080 which has four Cortex-A78 cores, four A55s, and a Mali G78 MP10.

This may become the first 5nm entry-level chip in the market as the lowest-end 5nm chips at the moment are all limited to mid-range phones.

Ice Universe adds that this entry-level chipset may release as soon as next week on November 10. Samsung’s partner company Vivo may be the first to feature this new chipset in its smartphones once again.

But that is not all as Samsung is expected to announce a total of three new chipsets this year. One of these is expected to be the new AMD-powered Exynos chip with much better graphical performance than before. Rumor has it that it will be called the Exynos 2200 and will feature on the Galaxy S22 series.