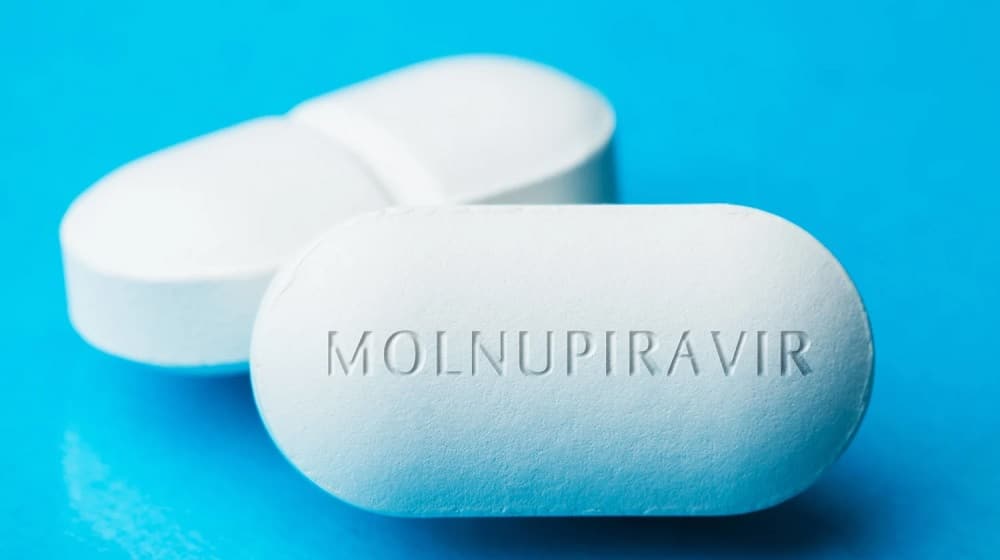 The United Kingdom has approved its first orally administered, antiviral drug to treat people with moderate and severe symptoms of COVID-19 infection.

Originally developed to treat the flu, the drug has been endorsed by MHRA after a rigorous reviewing process. Clinical data shows Lagevrio is effective in reducing the hospitalization rate in COVID-19 patients and preventing deaths due to severe infection.

According to MHRA, the pill was also found effective for people with mild to moderate infections and for those vulnerable to developing severe disease.

MHRA has revealed that the clinical data, however, suggests the effectiveness of the anti-viral pill is highest when taken during the early stages of infection. The authority encourages early use of the pill, i.e., within five days of developing symptoms.

Lagevrio is a product of Ridgeback Biotherapeutics and Merck Sharp & Dohme (MSD). It targets virus replication in the body, preventing the virus from multiplying and developing severe symptoms in the patients, according to officials.

So far, vaccination has been the only effective medical response against COVID-19. While scientists are optimistic about the potential of Lagevrio, they still consider vaccination essential in dealing with the pandemic.