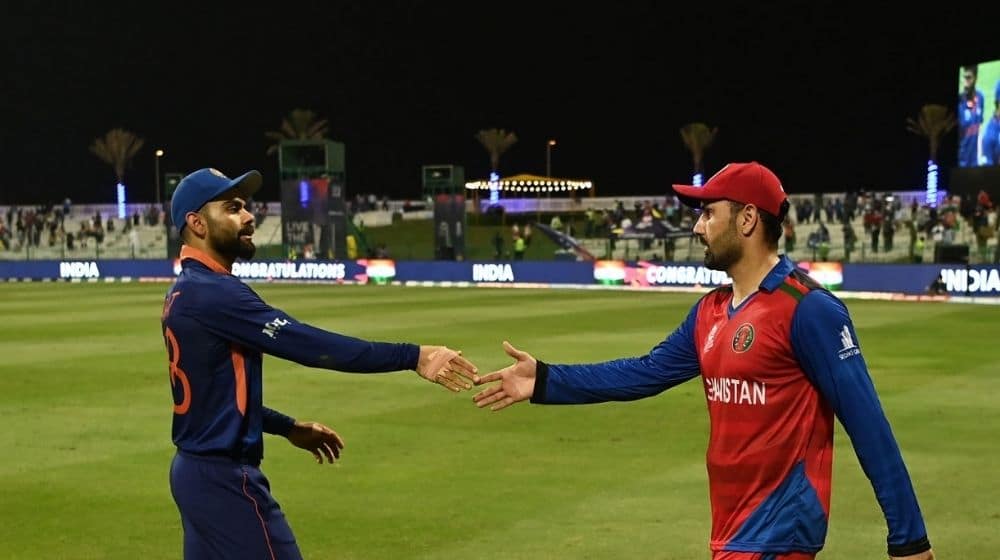 India finally registered their first win of the 2021 T20 World Cup as they defeated Afghanistan by 66 runs in the Super 12s encounter. Indian batters got back into form and scored the highest total of the competition so far after a woeful bowling performance by Afghanistan.

Afghanistan were below par in all three departments as they bowled and fielded poorly, dropping some comfortable catches and had a number of misfields. Their batting also failed in relatively easy batting conditions as the ball was coming onto the bat nicely and Indian bowlers were having a hard time gripping the ball because of dew in the field.

India’s convincing victory raised some question marks in the cricketing fraternity as they believed that the match was pre-planned for India to win. The cricketing fraternity was disappointed with the way things played out as many were expecting Afghanistan to put up more of a challenge against the already down and out Indian cricket team.

The cricketing fraternity took to social media to voice their opinions on the match. ‘#WellPaidIndia’ is currently trending on Twitter as people believe that the match was fixed and India paid off the Afghanistan cricket team to lose the match.

Here are some of the tweets:

The smile is due to the Afghans losing the match.#fixed#WellPaidIndia#shameonyouAfghanistan@ACBofficials😡 pic.twitter.com/YXgriZH2ed

What heel is going on
Indian the big match Fixers #WellPaidIndia pic.twitter.com/BQGvGmoOV2

I don't know why but when #Afghanistan was playing against #Pakistan it was a very different team. The passion, energy, enthusiasm and focus on the game is very different. They always gave their 100% against 🇵🇰. Do they have a specific reason for this?