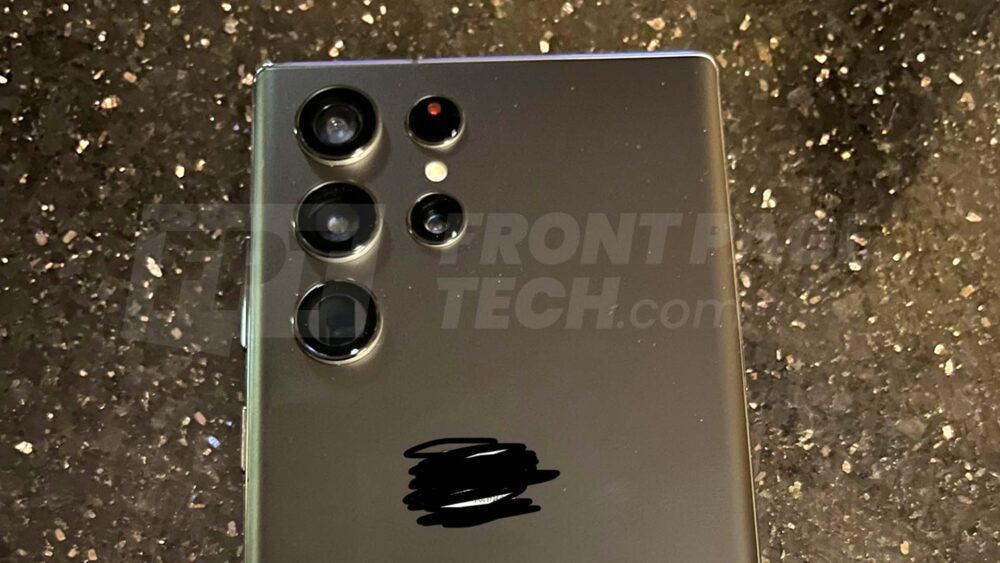 It appears that older leaks on the Samsung Galaxy S22 Ultra were true after all. The phone has just appeared in live images on the internet and it looks quite like a Galaxy Note device, just like it was hinted in older leaks.

These images come courtesy of FrontPageTech who managed to grab a few spy shots of the S22 Ultra.

These live images have almost the same design as the renders we saw last month. The display is curved with a tiny punch-hole selfie camera at the top. You can also see razor-thin bezels and symmetrical dimensions, just like a Galaxy Note device. The main camera is designed in a P-shaped layout, just like the S21 Ultra, but without a separate camera cutout.

We can also see a periscope camera at the bottom and a laser autofocus unit on the side.

The phone seems to have a matte coating on the rear panel but it remains to be seen whether it will make it to the retail unit. Another key feature shown here is the S Pen sitting in the S Pen slot, making the S22 Ultra a true Galaxy Note successor. 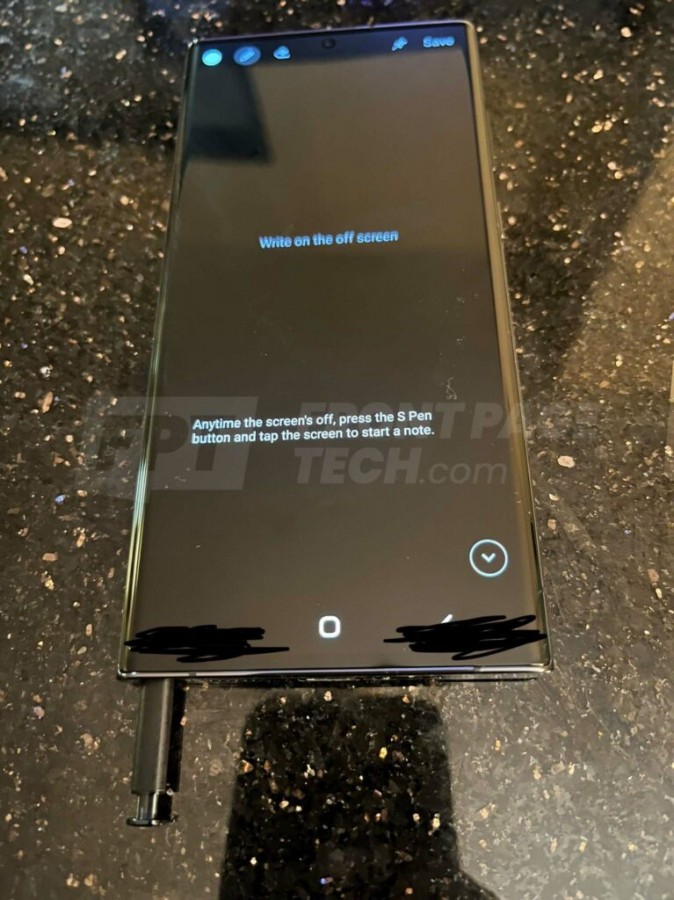 Leaks have pointed at the same camera configuration as the S21 Ultra. This includes a 108MP main camera, a 12MP ultrawide camera, and a duo of 10MP telephoto lenses with different zoom capabilities. But we recommend taking this bit of info with a grain of salt as it hasn’t been confirmed yet.