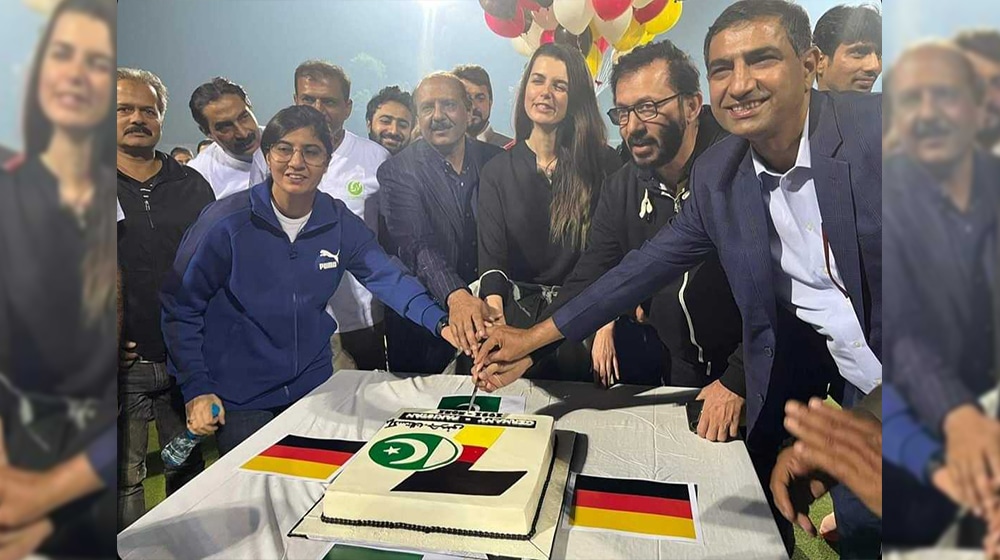 Talking to the media after the match, Dorota Magdalena Berezick said:

Pakistan and Germany have very strong diplomatic relations, which will flourish further with the passage of time.

Conveying his message, the German Ambassador added, “Germany wants to further strengthen its social, cultural, commercial, and economic relations with Pakistan. The exhibition hockey match between these two teams on this occasion is proof of a strong 70-year bond between these two countries. Sports help countries come close to each other and not only improve their relations in sports but also in other important fields.”

In the end, the shields and souvenirs were handed over to the players, officials, and the chief guest.