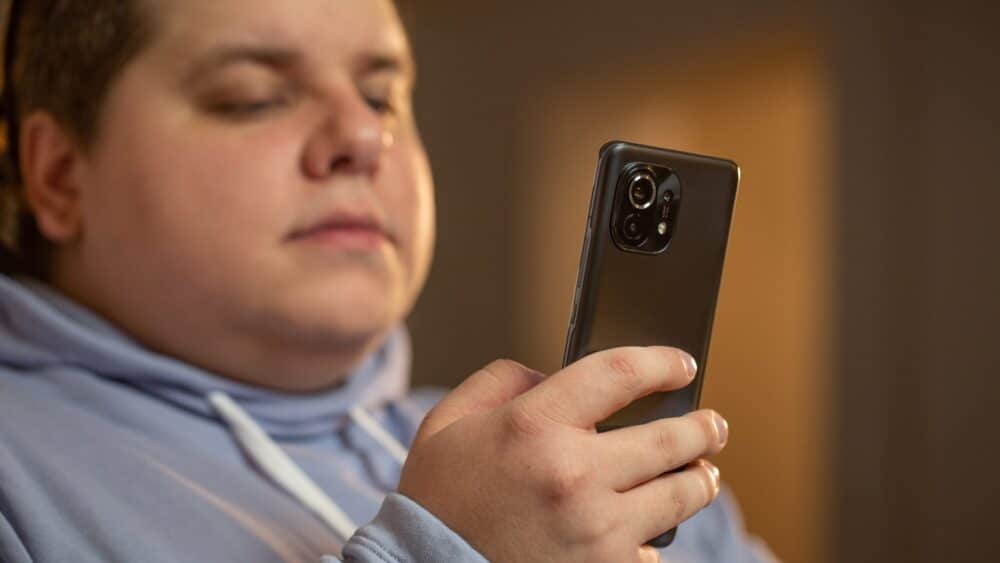 Xiaomi Mi 11 became official in December last year as the first phone featuring Qualcomm’s new flagship chip back then, the Snapdragon 888. Now, the same is expected from Mi 11’s successor Xiaomi 12 which will most likely be the first to feature Snapdragon 898.

Unlike its predecessors that launched in China before anywhere else, it appears that the Xiaomi 12 will launch globally at the same time as China. This was hinted at by the phone’s recent EEC certification, which includes global models for Xiaomi 12 and 12 Pro, indicating an imminent launch.

Xiaomi 12’s global models have recently passed through the BIS certification, which shows that the phone is about to launch in India as well.

The base model is expected to go into mass production quite soon and is rumored to be joined by the Mi Mix 5. The two phones are likely to launch in December 2021, while the 12 Ultra and Pro models will be announced in early 2022.

According to older leaks, Xiaomi 12 is going to sport a curved display with 2K resolution and a 120Hz refresh rate. It will have a centered punch-hole camera and minimal bezels around the screen. There may be up to 16GB RAM with a 1TB storage option, but no SD card slot.

The 50MP main camera will be based on Samsung’s new ISOCELL GN5 sensor and it will be accompanied by ultrawide and telephoto shooters. It is rumored to boot Android 12 out of the box with 120W wired charging and 50W wireless charging