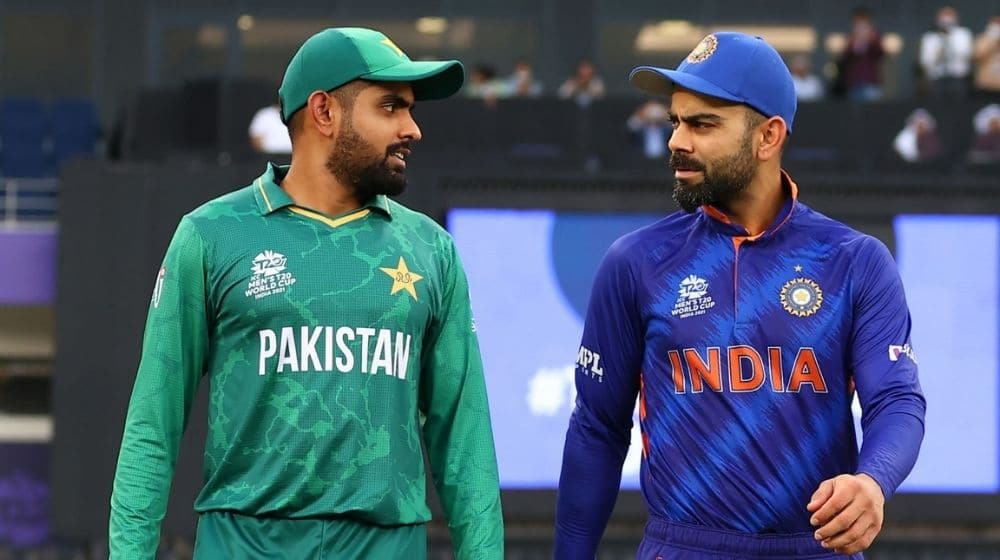 Pakistan’s captain and star batter, Babar Azam, has been one of the most consistent performers in world cricket over the past few years. Babar’s magnificent form has continued in the 2021 T20 World Cup having scored four half-centuries in five matches he has played and currently leading the charts for most runs in the tournament.

Babar, widely regarded as one of the best batters in the world, has already broken various Pakistani batting records and he is well on his way to breaking international batting records as well. Babar’s consistent performances have led him to break yet another batting record. With his latest half-century against Scotland, Babar now holds the record for most 50+ scores in a year in T20 cricket.

The record was previously held by the Indian captain, Virat Kohli, who had crossed the 50-run mark on 18 occasions in 2016. His exceptional run included 14 half-centuries and 4 centuries. Babar, on the other hand, has now scored 19 50+ scores in 2021. He has scored 17 half-centuries and 2 centuries in the current calendar year.

The flamboyant batter has been the spine of the Pakistani batting unit in T20 cricket and has helped them into the semi-finals of the T20 World Cup for the first time since 2012. Babar will be determined to extend the record as Pakistan face Australia in the semi-final of the 2021 T20 World Cup.