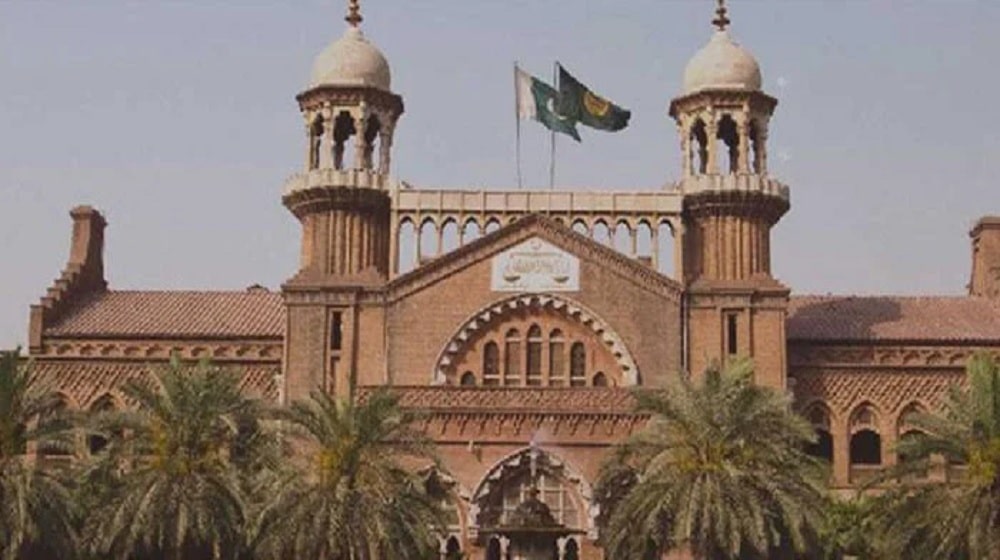 Lahore High Court has delivered a landmark judgment on Tuesday by rejecting the Punjab government’s plea against the recruitment of a blind person on a teaching vacancy.

The division bench headed by Justice Sohail Nasir was hearing a case regarding the hiring of a visually impaired person, Muhammad Kamran Jamil.

The respondent approached the court after the provincial government refused to recruit him, despite the fact that he passed the written test and interview.

The government’s advocate claimed that the respondent is ineligible for the job as his disability would hinder him in taking examinations, using blackboards, and evaluating students.

In response to this, the division bench clearly stated that it is the government’s job to provide the “best environment and opportunities” for people with disabilities.

Justice Nisar observed that people with disabilities were given the best facilities all across the world, adding that, “it’s very painful that the government is denying teaching jobs to the visually or physically impaired persons”.

“Physical impairment is natural, it’s not in the hands of a man. It is the responsibility of the state to provide equal opportunities of work to the disabled persons and make them compete with all other normal people,” he added.