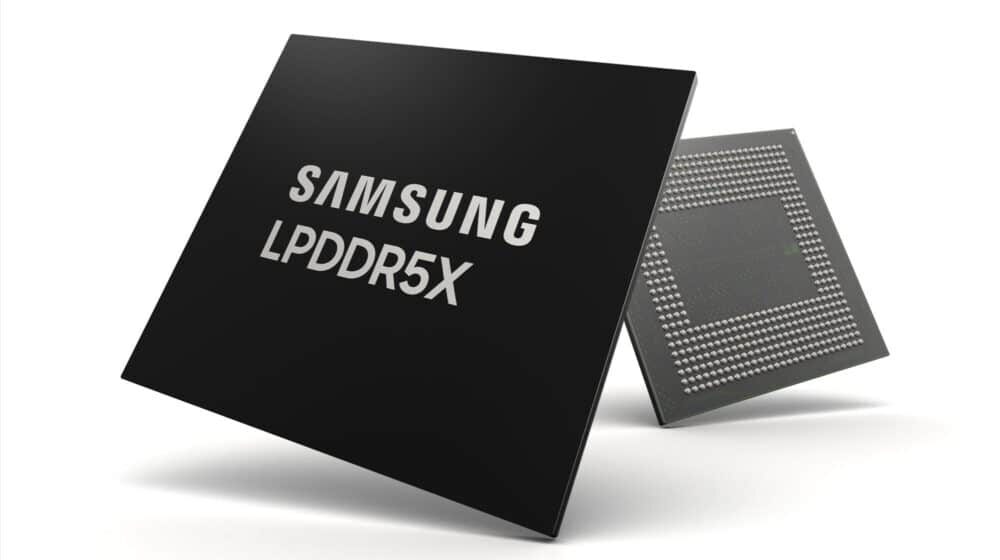 Samsung is pushing the limits of smartphone chip technology once again with its newest LPDDR5X DRAM memory standard for smartphones and other applications. The company’s new generation of DRAM technology promises faster speeds and is expected to go into action in early 2022.

The previous generation of DRAM, LPDDR5, peaked at 6.4 Gbps bandwidth, while LPDRR5X has a maximum bandwidth of 8.5 Gbps, making it 1.3 times faster. These new memory chips are based on Samsung’s 14nm manufacturing process and it should be advantageous to portable devices since it’s 20% more power-efficient than LPDDR5. 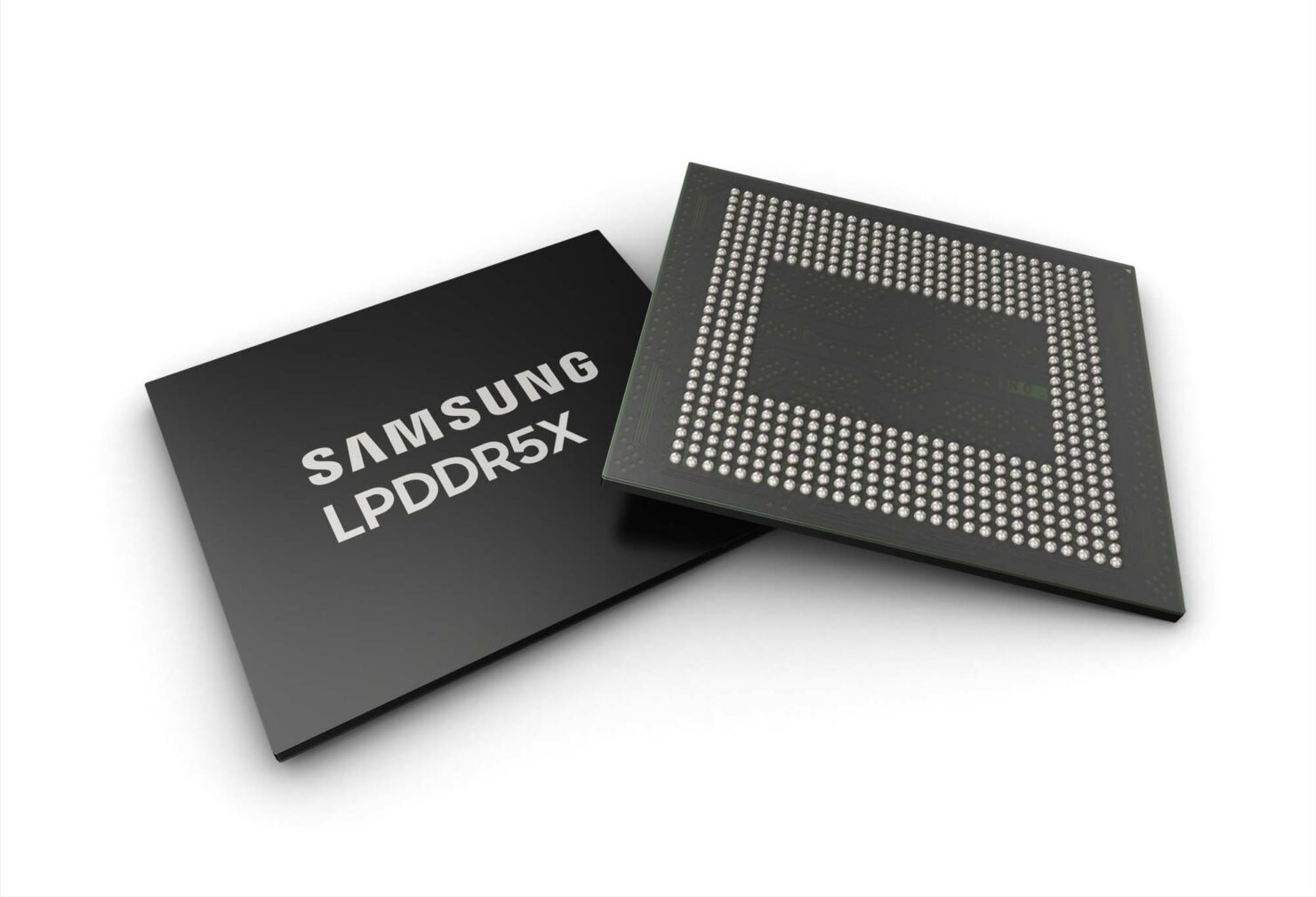 Samsung has already started working on 16GB LPDDR5X chips so it can produce 64 GB memory packages for bigger machines. The company will also be working with different chip makers to make LPDDR5X common among smartphones and other devices. However, it did not mention which companies it will be working with.

Since Samsung Galaxy S20 and S21 feature LPDDR5 RAM, we can expect to see LPDDR5X on the company’s upcoming Galaxy S22 family of phones. Apple has used older LPDDR4X chips on its iPhone 13, so we do not expect them to upgrade directly to LPDDR5X next year, and stick with LPDDR5 instead.

We may also see LPDDR5X chips on Xiaomi’s next flagship phone, the Xiaomi 12, which is expected to launch by the end of December this year.