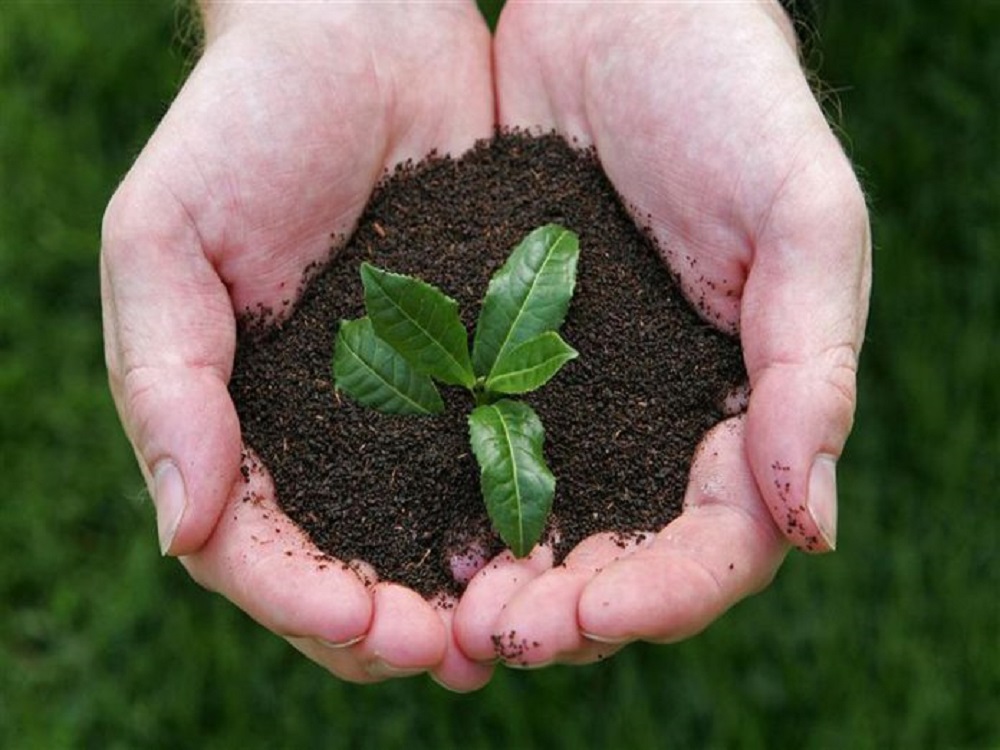 The Federation of Pakistan Chambers of Commerce and Industry (FPCCI) said that tea prices could be quickly curtailed if imports were facilitated directly from Tanzania, which was a major producer of tea in the world.

FPCCI President Mian Nasser Hyatt Maggo said Pakistan should explore every possible avenue to control food inflation, and tea was one of the major food items fuelling inflation, as it was dependent on imports heavily.

“It is perturbing to note that currently only 2 percent of tea is being imported from Tanzania directly and pricing pressures in Kenyan tea markets are causing an added strain to foreign exchange reserves of Pakistan and exchange range volatility; and, exchange rate volatility is adding up to the miseries of importers and general public alike,” he said.

Zeeshan Maqsood, Convener of FPCCI’s Standing Committee on Tea Trade, said that Pakistan imports a huge amount of around 240 million kilograms of tea annually and Tanzanian share was only 3.5 million kilograms.

Pakistan is a $600 million tea market and Tanzania stands to benefit a lot from getting a share out of it.

Dr. Jacqueline Mkindi, CEO of the Tanzanian Horticulture Association, led the counterpart delegation and invited the Pakistani traders to explore the opportunities in textiles, pharmaceuticals, gemstones, minerals and fruits and vegetables.

FPCCI considers the current trade volume of approximately $220 with Tanzania too short of the real potential and considers the psychological mark of $1 billion achievable within a short span of two to three years.­