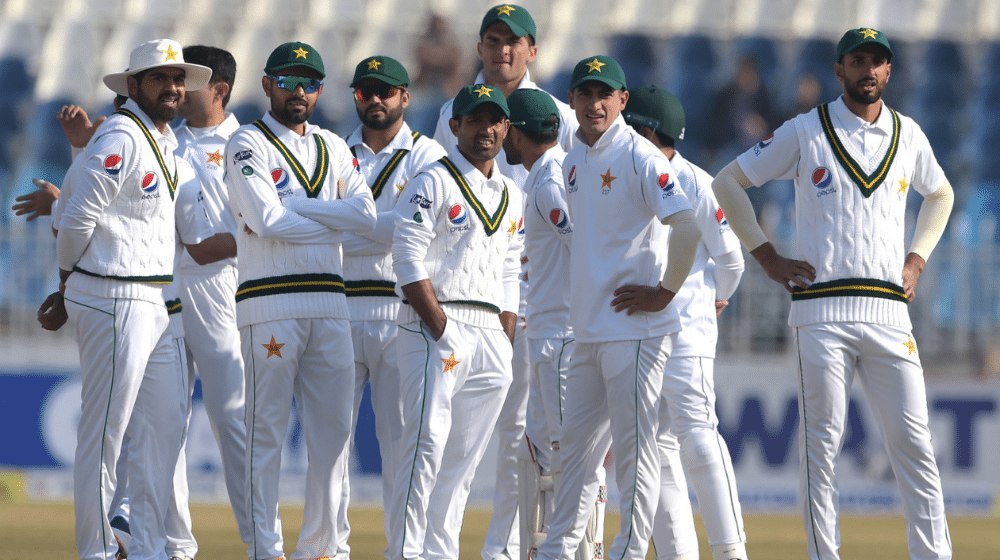 National selectors today announced the Pakistan men’s cricket team for the two Tests against Bangladesh, which will be played in Chittagong (26-30 November) and Dhaka (4-8 December).

Opener Imam-Ul-Haq, middle-order batter Kamran Ghulam and off-spinner Bilal Asif have been named in the 20-player squad, replacing Haris Rauf, Imran Butt, Shahnawaz Dahani and Yasir Shah, who were part of the 21-player side that toured the West Indies in July/August.

Left-handed Imam has been recalled following his stellar performances in the ongoing Quaid-e-Azam Trophy in which he has aggregated 488 runs in five innings of four matches, including an unbeaten double-century. Imam had played his 11th and last Test against Australia in Adelaide in November/December 2019.

Bilal has replaced Yasir Shah who is still recovering from a thumb injury he sustained during the National T20 and is yet to feature in the Quaid-e-Azam Trophy. The off-spinner has taken 16 wickets in five Tests and has been drafted in the side considering Bangladesh squad includes left-handed batters and also looking ahead to the home Tests against Australia.

Kamran has returned to the side after missing the West Indies tour. He was in the squad for the home series against South Africa after scoring a Quaid-e-Azam Trophy record 1,249 runs in the 2020-21 season. Kamran is presently in Sri Lanka with the Pakistan Shaheens where he scored 58 not out and 45 in two innings of the rain-affected two-match four-day series.

Speaking in this regard, Chief Selector Muhammad Wasim said, “We have selected the squad following discussions with the team management and after taking into consideration the opposition’s potential make-up and the conditions in which the Tests will be played.

“As we already have four frontline fast bowlers, we have allowed Haris Rauf and Shahnawaz Dahani to return to Pakistan after the T20Is so that they can play in the Quaid-e-Azam Trophy and prepare for Australia Tests. An in-form left-handed Imam-Ul-Haq has replaced Imran Butt, who managed to score at 17.8 in 10 Test innings, but he has a chance to continue to play and perform in the Quaid-e-Azam Trophy so that he can force his way back in the side.

“Bangladesh are a strong side in their backyard but we have the resources, talent and experience to perform strongly and then carry that momentum into the Australia Tests, which will be part of the ICC World Test Championship.”