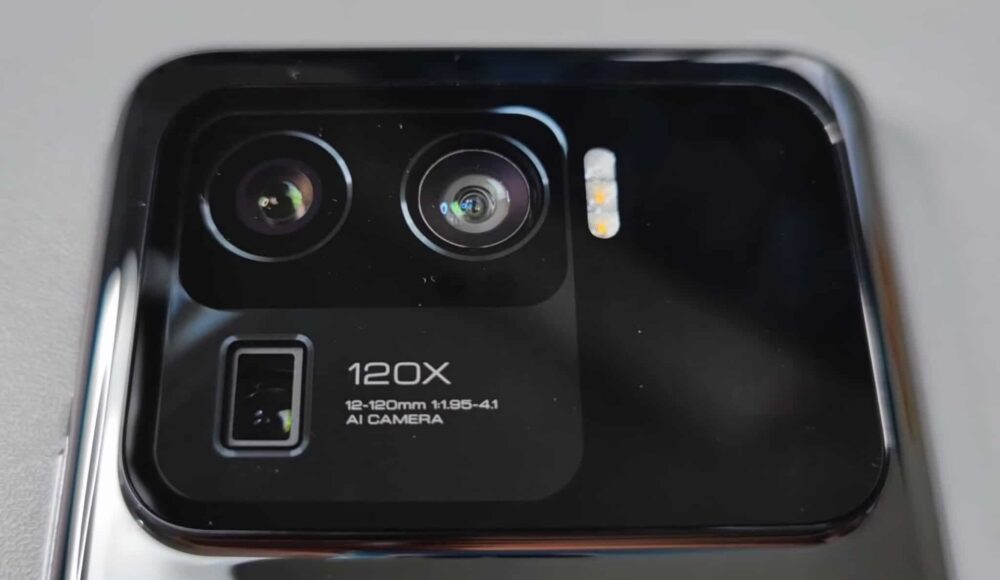 A new report from Xiaomiui claims that Xiaomi is working on not just the 12 Ultra, but a 12 Ultra Enhanced Edition as well. These two devices are reportedly codenamed Loki and Thor.

The Loki smartphone will reportedly have an under-display selfie camera, much like the Mi Mix 4. The Mi Mix 4 was the first Xiaomi phone to introduce that technology and there has been no phone to do so again. The Loki phone is now expected to improve on this feature next year.

It is also possible that the Loki smartphone will launch as the Mi Mix 5 and not the 12 Ultra Enhanced Edition.

We have already reported on the possible specifications of these phones before. All phones in Xiaomi’s 12 series are expected to sport the Snapdragon 898 with 50MP cameras on the back and lightning-fast charging speeds. These 50MP cameras will also have massive zoom capabilities, especially on the Ultra and Ultra Enhanced models.