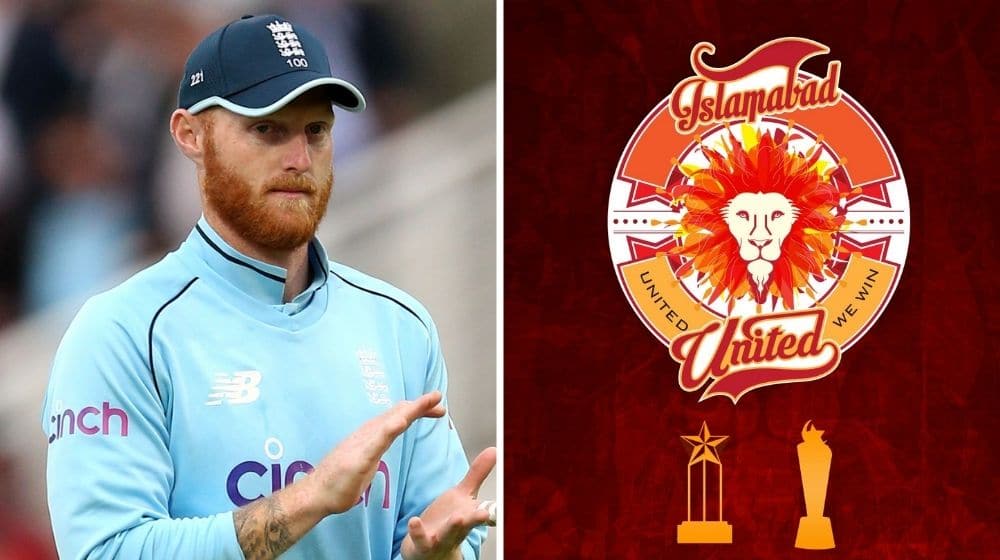 English all-rounder, Ben Stokes, is certainly one of the best players in world cricket and is one of the most sought-after players in franchise T20 leagues all around the world.

The flamboyant all-rounder recently announced his comeback to cricket after an indefinite break due to psychological stress and lack of physical fitness. He announced his availability to play for England and has been picked up in the national squad for the Ashes. It will be interesting to see if Stokes makes himself available for franchise cricket as well.

With the draft for the seventh edition of the Pakistan Super League just around the corner, all the franchises will be looking to pick the best players from the world and assemble a title-winning squad. A player of the caliber of Ben Stokes would not only be a real coup for the franchise but for the tournament as well. Interestingly, Ben Stokes might have indicated that he will be interested in taking part in the PSL.

The 30-year old recently followed PSL franchise, Islamabad United, on the popular social media platform, Instagram. This is the only PSL franchise Ben Stokes follows on Instagram and it might be an indication that talks might have been held between the representatives of the two parties for participation in PSL 7. 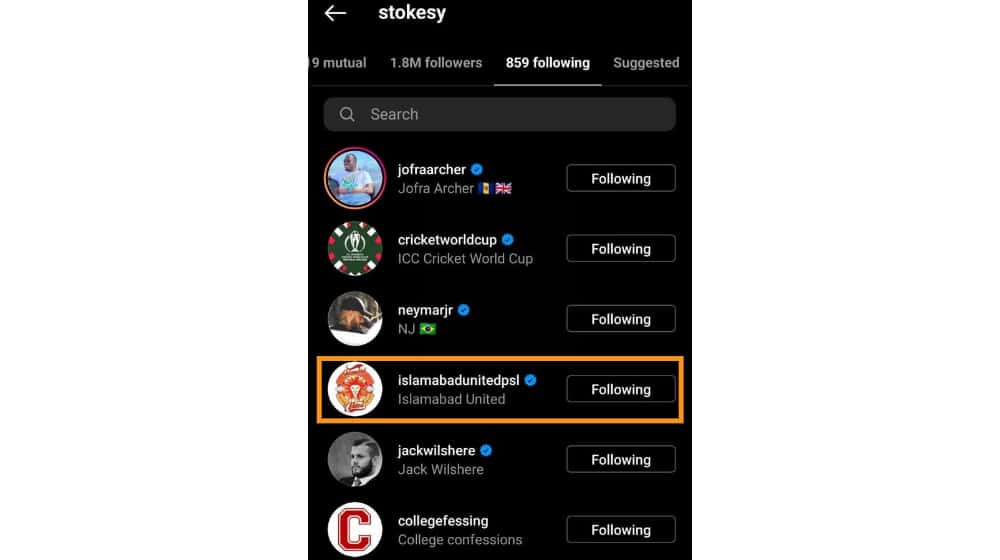 Islamabad United is the most successful franchise in PSL history, having won the competition twice since its inception. They have also had a plethora of English players in their squad over the years, with the likes of Alex Hales, Samit Patel, Sam Billings, Ben Duckett, Phil Salt, Lewis Gregory, and Chris Jordan having played for the franchise at some point in time. It would not be a surprise if one of those players put in a good word before Ben Stokes.

While nothing regarding PSL 7 has been made official yet and the organizers are still assembling the pool of players that will be available for selection in the PSL 7 draft, it sure is an interesting time for Pakistani fans who are anticipating huge cricketing stars to participate in the tournament.