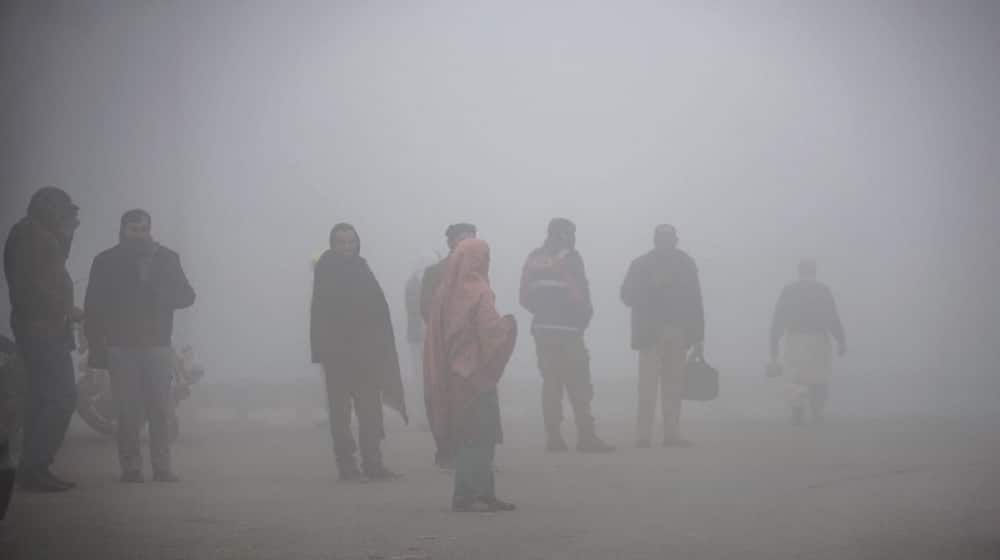 The Government of Punjab has decided to heavily fine people involved in the worsening of the smog in the province, and especially in Lahore.

The provincial departments have also been directed to minimize the use of official vehicles by 50 percent to reduce the smog.

Furthermore, the Steering Committee authorized the deputy commissioners to ensure the effective enforcement of the decisions made in the meeting.

Prior to this, a Cabinet body was constituted to control the effect of smog in Punjab, and it decided that schools will be closed if the smog situation worsens.