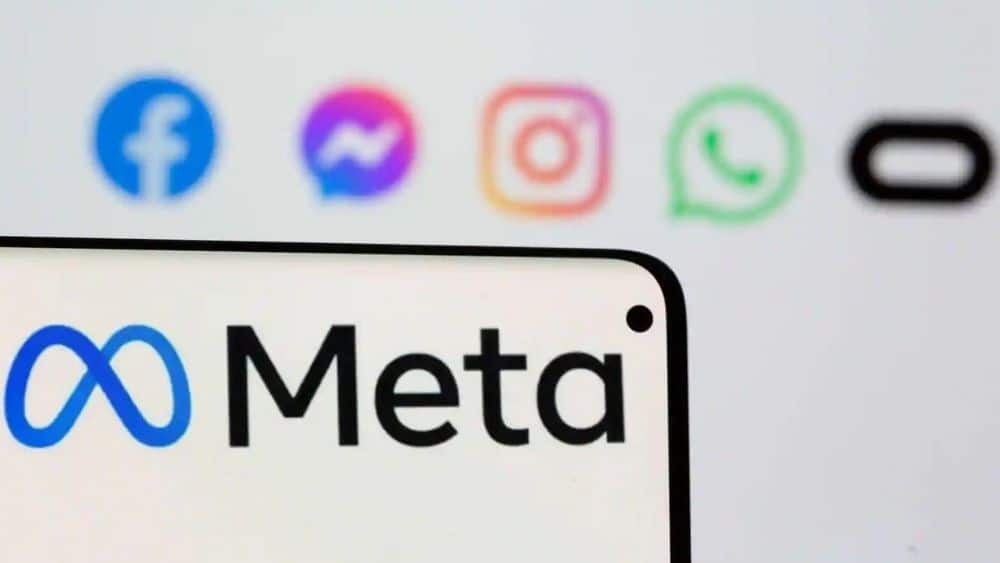 The move comes amid reports from child safety campaigners expressing concerns that end-to-end encryption would protect abusers from detection.

First reported by The Guardian, the social media empire is under pressure from child safety campaigners to abandon its plans.

While WhatsApp already features end-to-end encryption, Messenger and Instagram can be manually set to send messages using E2EE. However, the feature is not turned on by default.

Head of Safety at Meta – Antigone Davis, in a post by The Telegraph says the delay is due to concerns regarding user safety. 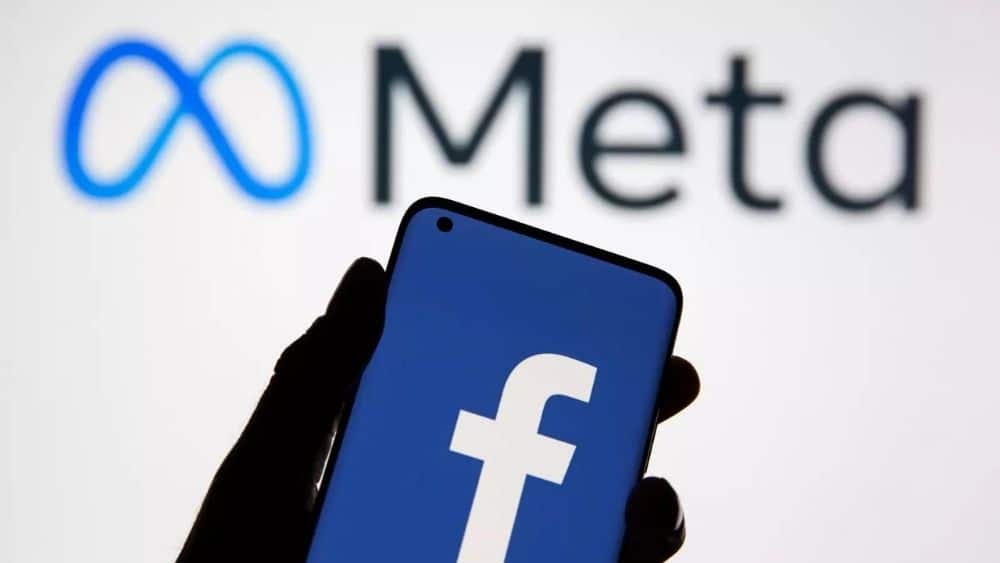 Davis stated that Meta’s responsibility is to ensure the safety of its users, while the company hopes to “get this right.” Davis stated that the feature should not interfere with the investigation or stop any criminal activities.

Once end-to-end encryption becomes available for Messenger and Instagram, Davis reports that the company will try its best to keep users safe and “use a combination of non-encrypted data across apps, account information and reports from users.”

Meta previously announced that the default E2EE integration would take place “sometime in 2022 at the earliest.” However, due to pressure from campaigners, the launch has since been delayed, until 2023.

Last year, the United States was joined by the United Kingdom, Australia, New Zealand, Canada, India, and Japan, to provide local law enforcement agencies and authorities backdoor encryption access to view any encrypted messages and files if a warrant has been issued.

The United Kingdom’s Online Safety Bill will also go into effect in 2023, making it essential for online websites and platforms to keep children from harm, allowing sites to address abusive content.