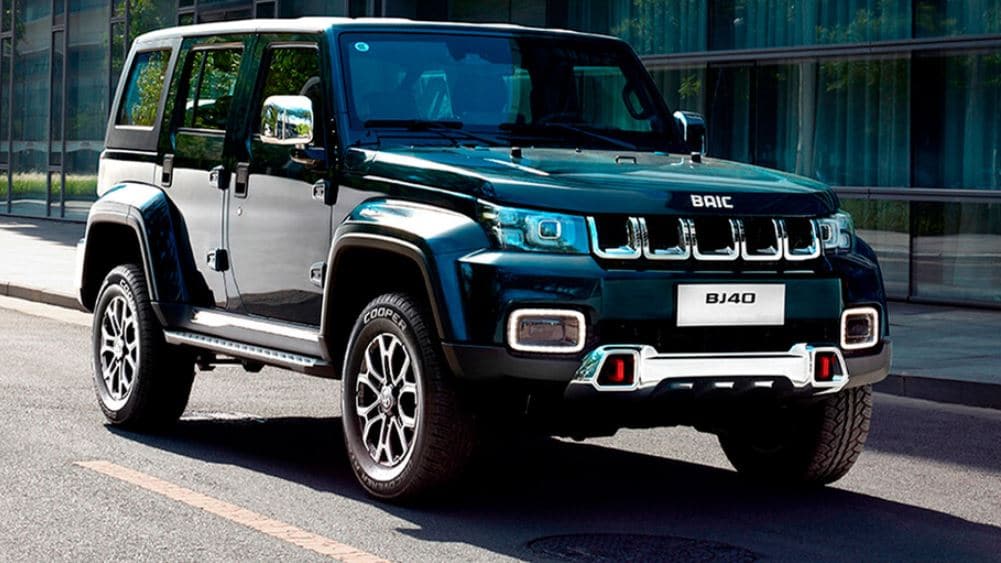 BAIC is finally ready to formally sell its vehicles in the local market after two years of operating in Pakistan. The company announced on its social media accounts that it will open up the bookings for the BJ40 Plus SUV this week, and added that pre-bookings for the SUV are already open.

The company began assembling the BJ40 locally earlier this year — a compact off-road SUV that has borrowed styling cues from the JL series Jeep Wrangler and the brand new Land Rover Defender. Due to its unique segmentation, the BJ40 has no direct competitors in the Pakistani market, particularly amongst the locally manufactured SUVs.

ALSO READ
Chery Pakistan to Launch its Vehicles by June 2022 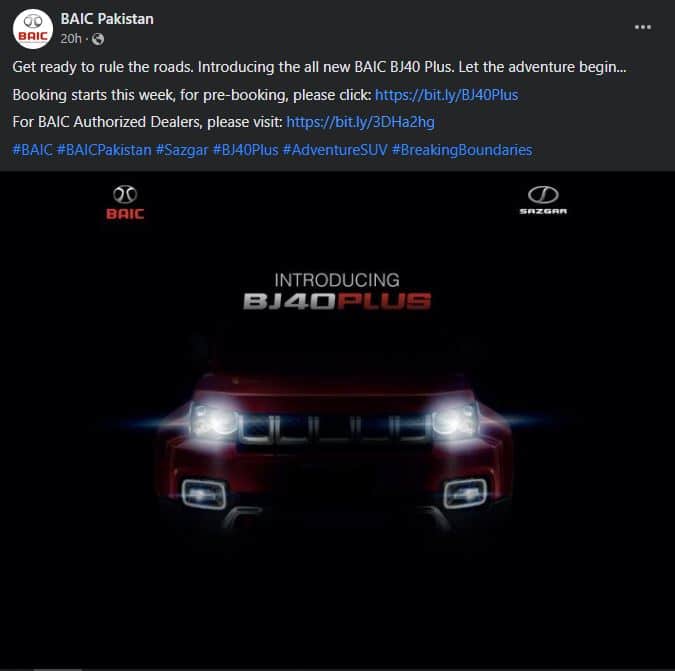 It will initially be launched with a 2.0-liter turbocharged 4-cylinder petrol engine that makes 218 hp and 320 Nm of torque, all of which will be sent to either the rear wheels or all four wheels (depending on the settings) via a 6-speed automatic gearbox.

As an off-road SUV, the BJ40 Plus also has a low-range mode that keeps it in low gear for off-roading, and a diesel-powered variant will reportedly be added to the lineup in the near future. Despite being a rough and tumble vehicle, it has several safety features and creature comforts such as all-wheel disc brakes with ABS technology, an electronic parking brake, automatic climate control (for higher specs variants), rear A/C vents, parking sensors, traction control, stability control, hill-start assist, and descent control, a modern infotainment unit, dual airbags, and a multi-function steering wheel among other features.

Reports suggest that the BAIC BJ40 Plus is priced at Rs. 7.685 million, and that the booking price for the vehicle is Rs. 1.5 million, which is quite steep, given the relatively less value for money that this vehicle offers compared to other SUVs at the same price point. 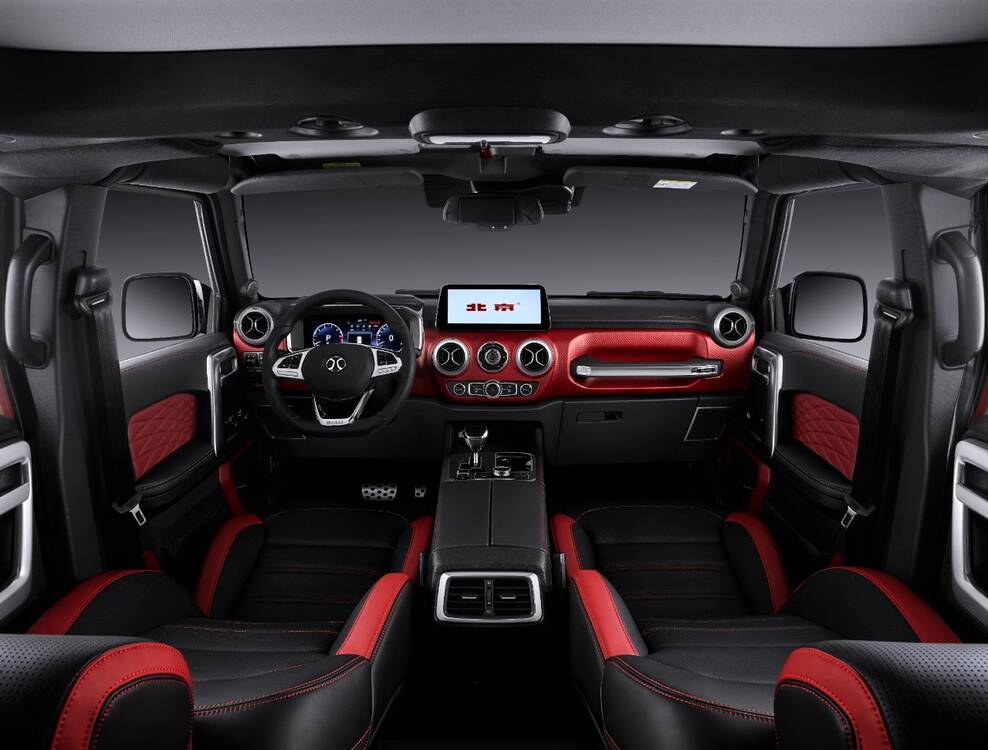 Also, because its main appeal is being an adventurous off-road vehicle, the BAIC BJ40 Plus only attracts a small niche of car buyers across Pakistan. Based on these details, it will be interesting to see how it performs in the local car market.