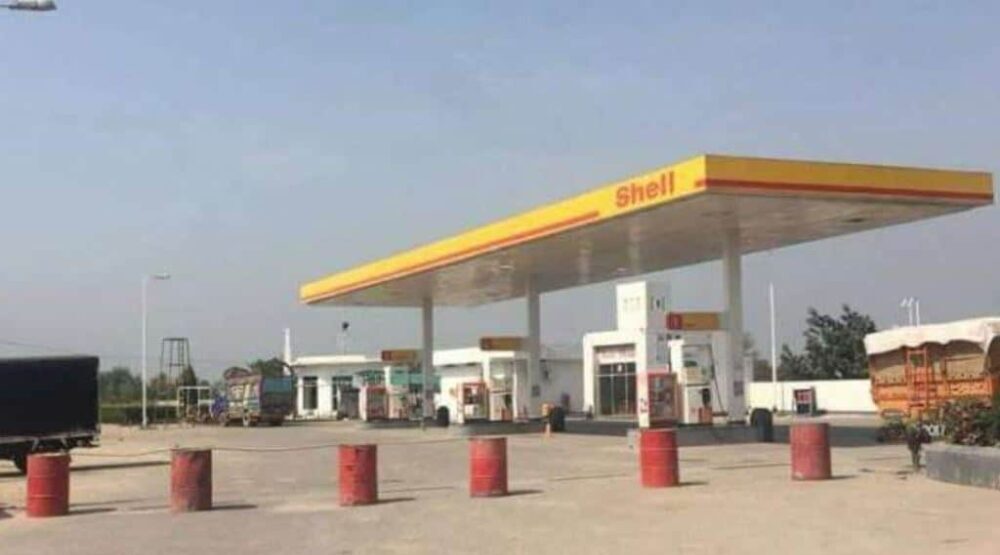 The Pakistan Petroleum Dealers Association (PPDA) has called for another nationwide strike for an indefinite period, starting from Thursday, 25 November.

Accordingly, petrol pumps across Pakistan will remain closed unless the government announces an increase in their profit margins.

The vendors said that they will only provide fuel to the ambulances to allow them to continue their daily operations seamlessly.

The PPDA highlighted that their protest is subject to change if the government increases the profit margins before 25 November.

Sources told ProPakistani that a proposal presented to the Economic Coordination Committee (ECC) yesterday recommended an increase in the profit margins for petroleum dealers in light of their recent call for a nationwide strike a few weeks ago. They added that no follow-up decision regarding this proposal has been issued so far.

The next session of the ECC is not scheduled to take place any time soon as the Federal Minister for the Economic Affairs Division, Omer Ayub Khan, who also chairs the ECC sessions, is out of the country, as per the sources.

This also implies that the PPDA is likely to continue with the nationwide strike, which will put the public in trouble with the availability of fuel in the coming days.

Amid the rising prices of fuel, the likelihood of a profit margin hike is also a matter of concern for the masses, as it could increase the prices of fuel even more.

Fuel is a basic necessity that is becoming unattainable in terms of affordability. Given these concerns of the public and the petroleum dealers, it will be interesting to see who the petroleum division decides to favor more.