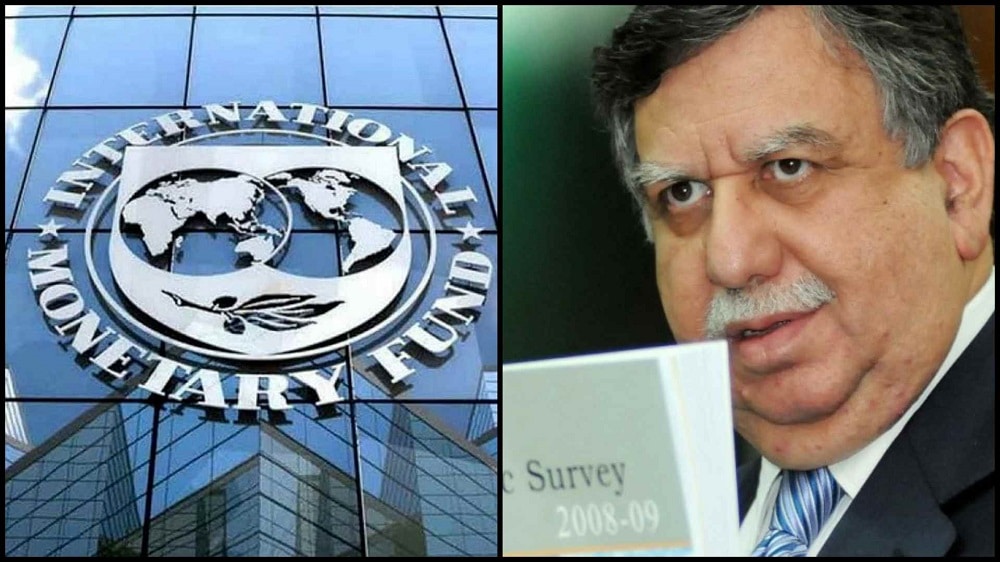 The federal government is set to present a mini-budget next week, Advisor to PM on Finance and Revenue Shaukat Tarin has revealed.

Speaking at a talk show last night, Tarin said the latest agreement with the International Monetary Fund (IMF) is different because the global lender had included tough conditions in them.

ALSO READ
50,000 Students Are Being Trained Under Skills for All Program

He disclosed that the latest deal with the IMF had already been finalized before he assumed the charge of Finance Minister earlier this year in April. However, the government convinced the IMF to revise some of its conditions before officially announcing the agreement. Besides, both parties also explored different options to broaden the tax base instead of burdening citizens with new taxes.

Earlier this week, the federal government announced that IMF has agreed to release the next tranche of $1 billion to Pakistan under the larger $6 billion loan program, though the agreement has yet to be approved by the IMF’s Executive Board.

The government claimed that the global lender had lauded Pakistan for achieving key targets laid down in the previous agreement that envisaged restoring the confidence of investors in the country.

With the disbursement of the $1.059 billion tranche of the loan, the total loan amount received by Pakistan under the $6 billion loan program would reach $3.27 billion.

In the latest agreement, the IMF has included five conditions that are: