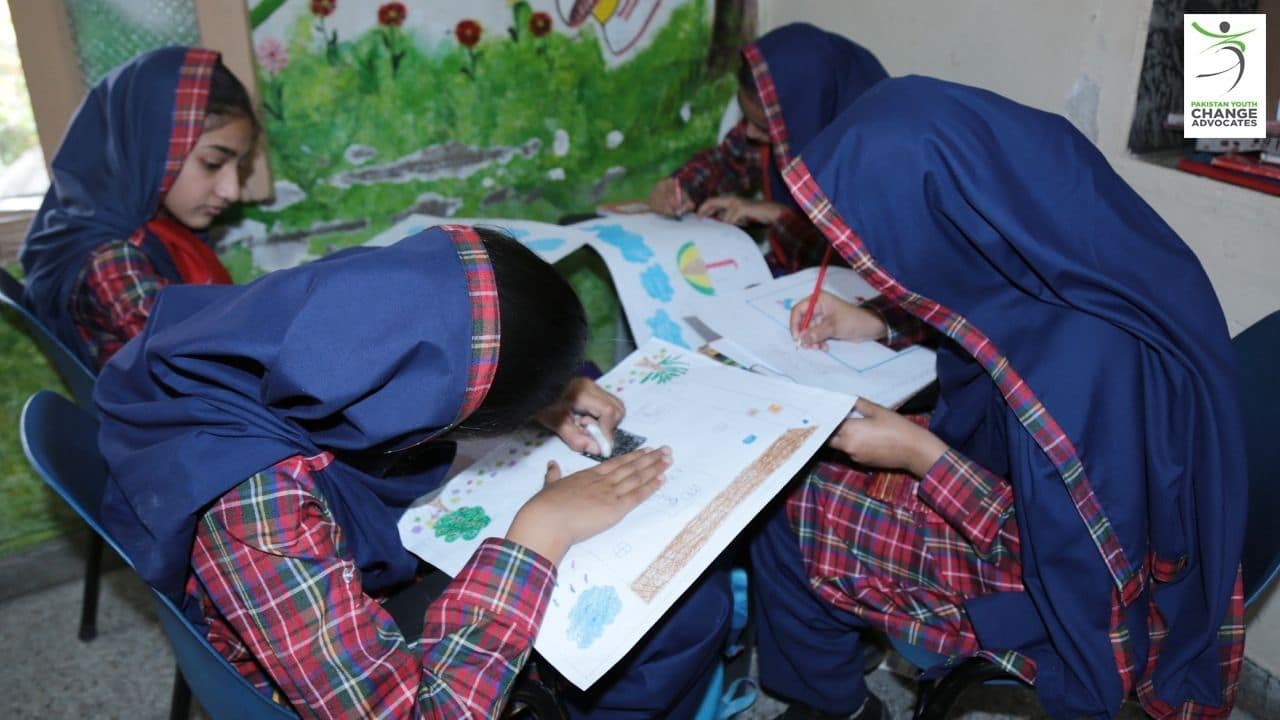 Pakistan has the world’s second-highest number of out-of-school children. According to an estimate, a total of 22.8 million children between the ages of 5 and 16 do not attend school, which makes up 44% of the total population in this age group.

In the wake of the COVID-19 pandemic, it is feared that 1 million enrolled Pakistani children might drop out of schools, further escalating these figures. These facts indicate the likeliness of Pakistan losing almost half of the progress it has made in the entire last decade in just a little over one year.

Back in February 2016, the Parliament of Pakistan adopted the UN’s Sustainable Development Goals (SDGs) as its own national development goals. Once the new government took over in 2018, it decided to allow the provinces the liberty to develop and practice their own priority frameworks.

By 2021, all provinces concluded working on their respective initial drafts of priority frameworks. One thing that was unanimous between these frameworks was the placement of SDG4 i.e., quality education as a priority goal.

However, the observations documented in a recently published white paper, “Public Investment in Education: An Appraisal of SDG 4 in Pakistan,” authored by Asim Bashir Khan and published by Pakistan Youth Change Advocates (PYCA) and the education Champion Network (ECN), highlights several glaring gaps that negate the high priority accorded to education on paper.

Despite the adoption of a limited number of targets, owing to extremely poor baseline indicators, the country’s task to achieve SDG 4 had been a daunting one, to begin with.

As identified under SDG4, some of the key policies provided by each province and their progress in achieving the target were:

The socio-cultural and economic issues such as child marriages, child labor, and corporal punishment are some of the issues that limit children’s access to formal education in all or some of the provinces.

Despite every province’s mechanism aimed at protecting the basic rights of children including their right to education, the laws remain far from realized. The governments have not only failed to provide a plan outlining the implementation of these laws but also not allocated funds for the purpose.

Another area of concern is the quality of education that is being provided in public schools, which is thereby affecting the learning levels of children. In the lower socio-economic strata, the learning outcomes of children are extremely poor.

This demands reforms in the teaching methodologies that work in students’ favor by encouraging fragile learning approaches.

The gap between girls’ and boys’ enrolment in Pakistan is the widest in South Asia, after Afghanistan.

The acute shortage of girls’ schools at every educational level does not help either. In order to make progress against SDG 4.5, the adoption of responsive budgeting for both genders is preliminary.

Taking lead on the matter, KPK became the first and only province in Pakistan to introduce gender-responsive budgeting within education in 2018. A similar course of action needs to be followed by other provinces as well.

It is estimated that out of the total population, Pakistan’s 37.2 million adults remain illiterate. The Government of Pakistan has introduced various initiatives meant to boost Pakistan’s overall literacy rate, but these figures have remained stagnant at 60% for more than a decade now.

When broken down to genders, less than 47% of Pakistani women are literate compare to 71% of men. Therefore, one of the leading causes for the country’s inability to graduate beyond its literacy mark can be appointed to women’s lack of access to educational opportunities.

In order to provide a safe, inclusive, and effective learning ambiance, the regular maintenance of the physical infrastructure of educational institutes is imperative. The lack of facilities in a large chunk of Sindh and Baluchistan’s schools is a high indicator of room for improvement.

The country’s capital, however, scored the best against all indicators. While the number of non-functional schools has been limited, the total number of school buildings in need of repair (49,225) needs immediate attention by the government.

To top it off, this limited number of available facilities is extremely underutilized. Except for Islamabad, the teachers’ enrolment rate in the available training institutes stands at less than 1 percent.

Despite the need for urgency in Pakistan’s education crises, this is an issue that continues to be tackled in a disorganized manner.

To begin with, active coordination needs to be done between the federal and provincial governments. This will ensure swift progress in the implementation and realization of the necessary steps. Without this, making any substantial headway even after the passage of the remaining nine years will be very unlikely.

As per the corresponding targets, the classification of education budgets is quite necessary to enable an organic process. This will not only move things at a fast pace in order to meet certain targets but will also allow for the rationalization of budgets.

To encourage more students to enroll in schools, the government must increase education stipend programs and introduce new ones that focus on girls and children with impairments.

In order to curb education inequality across Pakistan, the government should adopt gender-responsive budgeting. Solutions to track and trace out-of-school children by gender and location can greatly help identify the deserving children in need of education.

There is also a dire need for a new infrastructure that focuses on facilitating continued learning for girls beyond the primary level.

To provide quality education, the federal and provincial governments must increase the number of qualified teachers with an emphasis on recruiting subject specialists in Math and Science.

Investing in the recruitment of female teachers at a secondary and higher level to encourage parents to send their daughters to schools can also be a positive step towards progress.