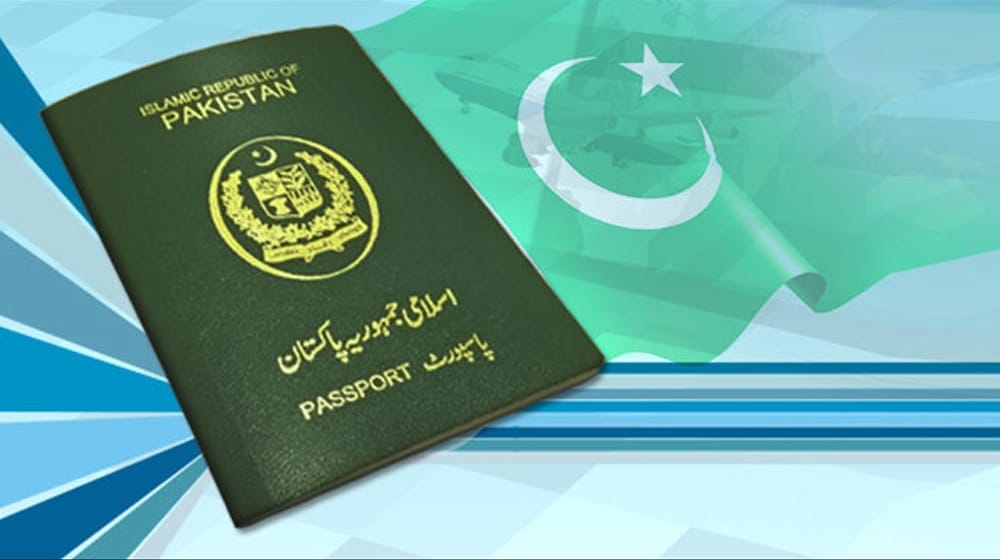 The incumbent federal government had initially launched the online visa system in 2019, a year after coming into power. However, that edition of POVS was not user-friendly due to its monotonous design, moreover, the users were not able to access it through smartphones and tablets.

With the up-gradation, NADRA not only has made the POVS a user-friendly platform but it is now compatible with all devices.

Addressing the launch event, the Interior Minister said that the launch of POVS two years ago helped in promoting tourism in the country and built a positive image of Pakistan across the world. Besides, POVS also increased Foreign Direct Investment (FDI) in Pakistan and enhanced economic activity in the country.

So far, Interior Ministry has received more than 600,000 visa applications from the citizens of over 180 countries through POVS.

Speaking on the occasion, Chairman NADRA, Tariq Malik, said that overhauling POVS will slash the time required to file an application for a Pakistani visa by half.

Since the launch of POVS, foreigners are coming to Pakistan in large numbers and the visa approval rate has touched an all-time high of 94%.

Besides, POVS has introduced new visa categories such as medical tourism, CPEC visa, pilgrim visa, mountaineering, and trekking visa. POVS has also made getting a Pakistani business visa possible in less than 24 hours.