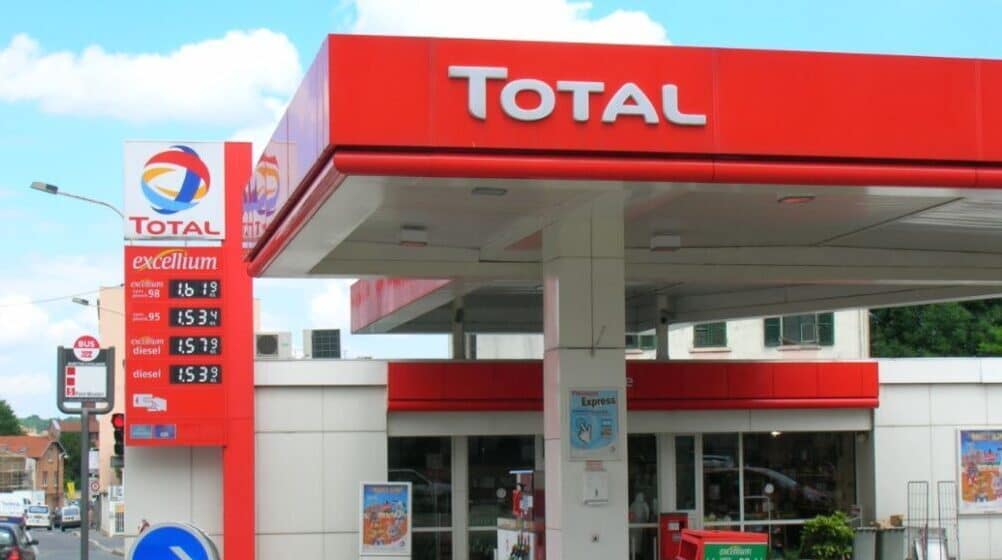 As the petrol supply at filling stations is suspended due to a continuing strike by Pakistan Petroleum Dealers Association (PPDA), some oil marketing companies (OMCs) are keeping their company-operated outlets operational. Total PARCO has now announced to keep its petrol pumps open.

The company has stated through social media that it will keep all of its company-owned and company-operated filling stations open for business during the strike.

The OMC issued the following statement on its social media pertaining to the matter: 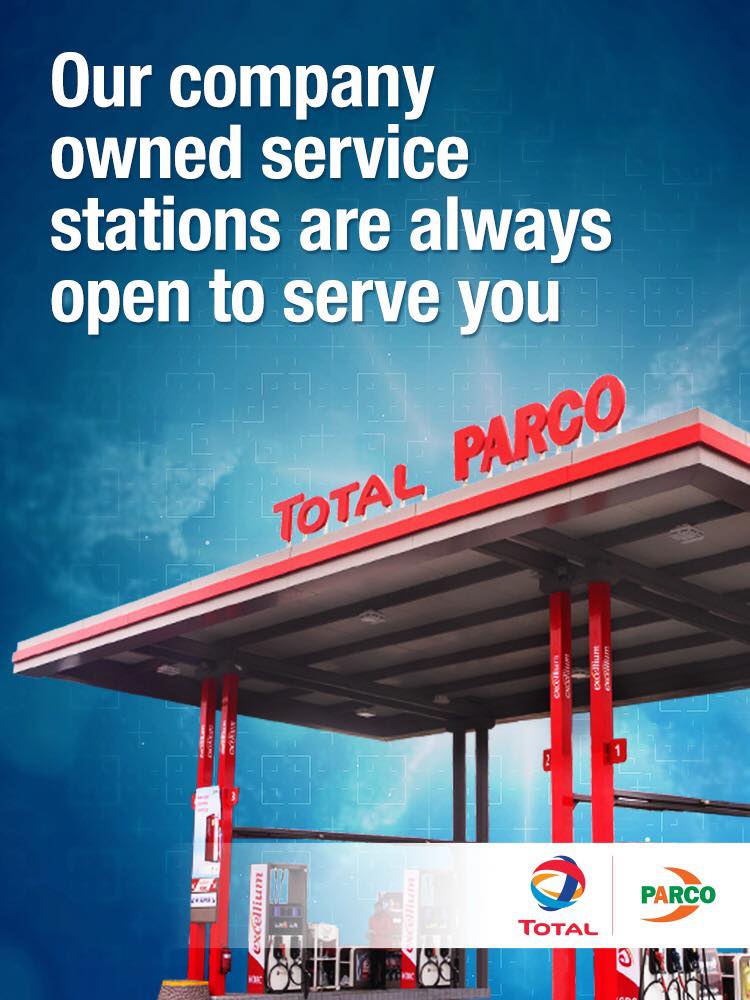 On the other side, representatives of the Oil Companies Advisory Council (OCAC) and the Pakistan Petroleum Dealers Association (PPDA) recently held a meeting. OCAC has asked the association to cooperate with the government and resolve the issue through peaceful dialogue.

Sources privy to the matter told ProPakistani that PPDA remained considerate of the OCAC’s requests and is likely to call off its strike.

Meanwhile, the Oil and Gas Regulatory Authority (OGRA) is active to ensure an uninterrupted supply of petroleum products throughout the country and it is also engaged with PPDA to resolve the issue in a prompt manner.