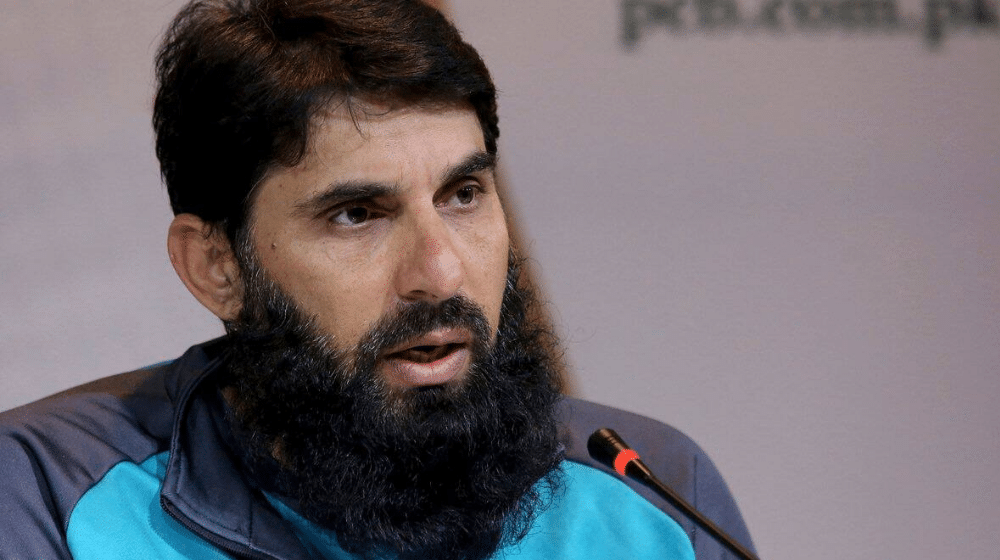 Former Pakistan head coach, Misbah-ul-Haq, has said that he has no intentions to work with the Pakistan Cricket Board (PCB) in the foreseeable future.

During an informal interaction with the media after the annual match of Muslim Gymkhana at the Bagh-i-Jinnah, Lahore, the former head coach said he would not apply for any position when the cricket board advertises vacant posts.

“Saqlain Mushtaq and his team did a good job while Babar Azam has given good results, and hopefully, Pakistan team will win both the Test matches [against Bangladesh],” he said.

He also praised fast-bowler Mohammad Abbas for his good performance during the West Indies Test series and felt that he should have been included in the side for the first Test against Bangladesh. “There is no bowler better than Muhammad Abbas,” he added.

Misbah surprised the Pakistan cricket fans when he stepped down as the national team’s head coach just a month before the T20 World Cup, along with the bowling coach, Waqar Younis. Their abrupt departure forced the cricket board to appoint temporary coaching set up led by the former spin bowling coach, Saqlain Mushtaq, with Matthew Hayden and Vernon Philander as batting and bowling consultants respectively.

While Hayden left the national team right after the World Cup due to his prior commitments, Saqlain and Philander are with the team on the Bangladesh tour. They are also likely to continue until the West Indies series, which is scheduled next month, after which PCB will start the hunt for the new coaches.