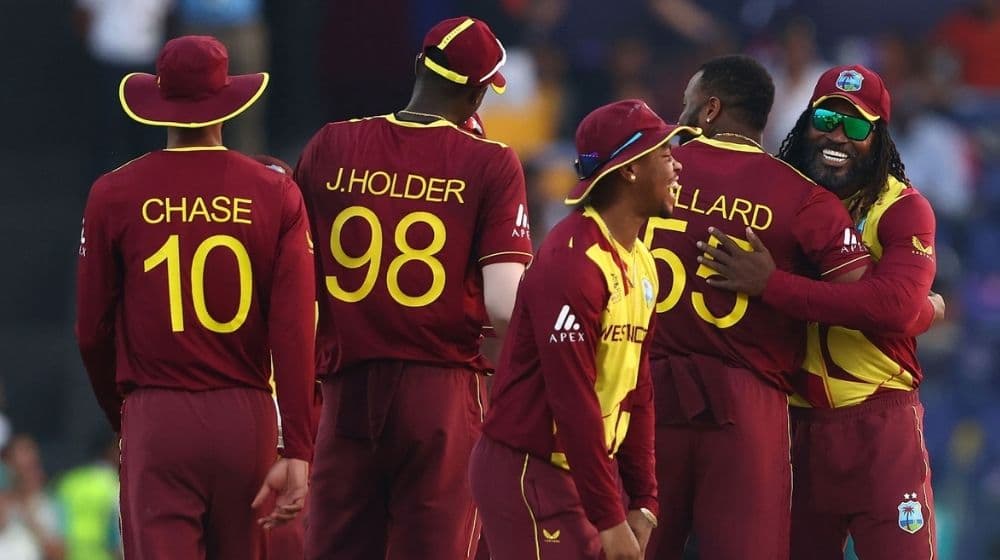 West Indies Cricket Board has announced their T20I and ODI squads for their upcoming tour of Pakistan. Veteran all-rounder, Kieron Pollard will lead the team in both squads which are otherwise short on star players. The likes of Jason Holder, Andre Russell, and Shimron Hetmyer have been left out of the squad due to personal reasons while Fabian Allen and Obed McCoy have been ruled out of the tour due to persistent injuries.

Nicholas Pooran, Shai Hope, Roston Chase, and Darren Bravo are part of both limited-overs squads and with an influx of young and upcoming talents, West Indies are confident of a good showing against Pakistan in Pakistan.

West Indies Cricket Board’s chief selector, Roger Harper said that they will be sending a competitive team which will cause Pakistan a lot of trouble. He said that the young players have the perfect opportunity to showcase their talent on the world stage and nail down their spot in West Indies’ starting line-up.

“The ODIs in Pakistan are part of the ICC ODI Super League where points gained work towards qualification for the ICC World Cup 2023. So these ODI’s are very important to us and are being treated as such,” Harper stated.

The tour starts on 13 December as the two sides face off against each other in the first T20I at National Stadium Karachi.